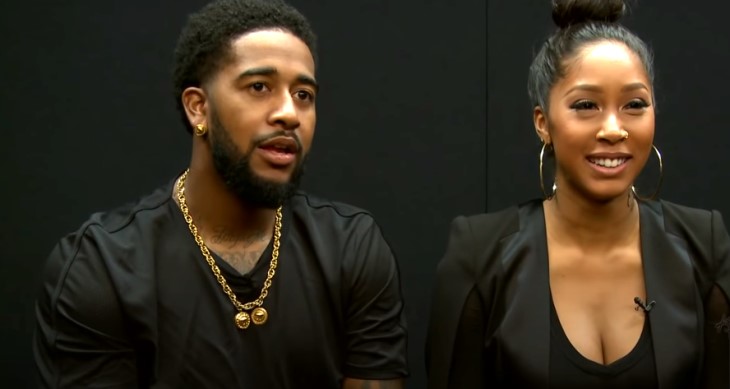 Is there trouble in co-parenting bliss? Omarion and his ex Apryl Jones seemed to have it all together as they raised their two children. Both of them were heavily shown on “Love & Hip Hop: Hollywood” and fans got to watch them go from starting a new family and ending in their split. 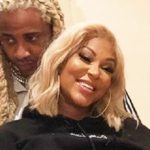 They managed to give their children a sense of stability and in spite of their split – the one thing that didn’t seem to be in doubt was that they were two good parents. They clearly love their children. They show it whenever they take pictures or videos of them with their kids and so what it could drive a wedge between the two?

It turns out Omarion doesn’t like his children to be around Jones’s male friends. He has a talk with his children and they weren’t allowed to speak to men he didn’t know. The truth about the Omarion clause came out when Jones was filming her son Megga.

According to HNHH, “Apryl tells their son Megaa to call her friend Ronald on his iPad. Megaa lets her know that she can call Ronald from her phone and that he can’t call Ronald from his iPad. Apryl asked Megaa why he won’t do it himself, and the little boy shared that his dad doesn’t know Ronald, so he’s not allowed to call. Apryl reassures their son that he won’t get into trouble for the call and that his father doesn’t need to know Ronald in order for them to communicate”.

One – Omarion should have discussed this first with Jones before he talked with his children.

Two- Jones shouldn’t be encouraging her children to lie to their father. Both parents were in the wrong here and they seriously need to work on their co-parenting.