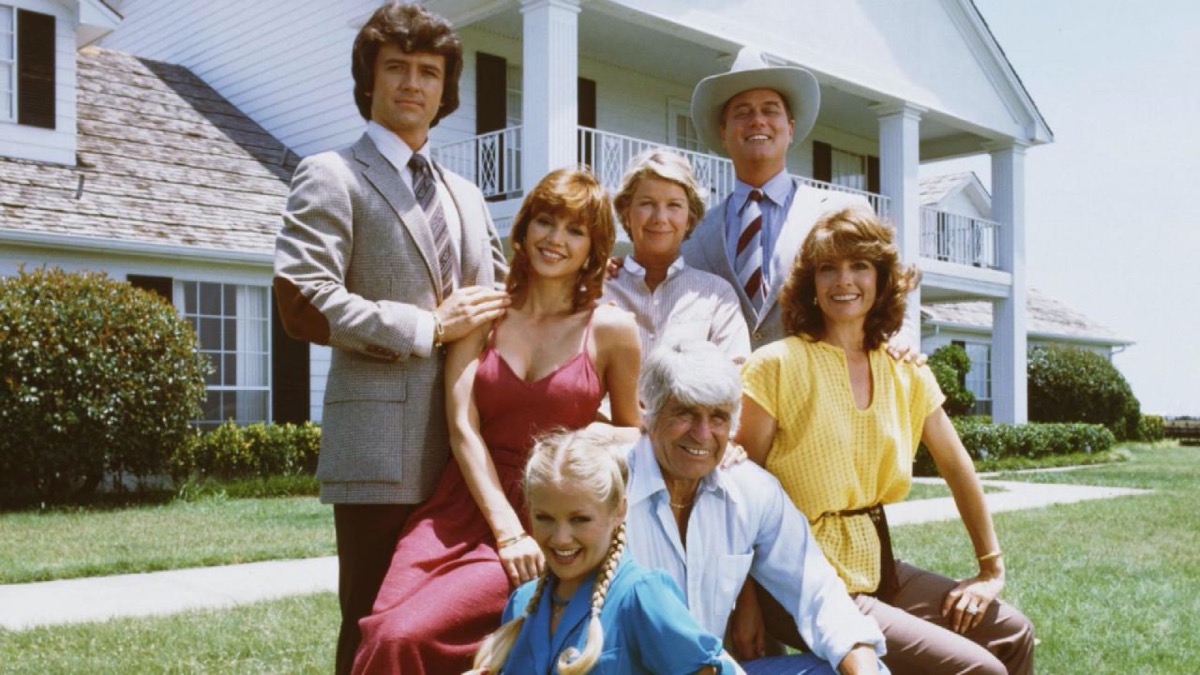 The original cast of the show “Dallas” is set to have a reunion online, for a virtual interview that’s scheduled to happen on April 24. The planned interview will benefit The Actor’s Fund COVID-19 fundraiser.

Among the original cast who are expected to participate include Patrick Duffy, Lindsay Gray, Charlene Tilton, and Steve Kanaly. The episodes will be available on at the “Stars in the House” website and on YouTube.

The “Stars in the House” series is hosted by Seth Rudetsky and James Wesley. In recent weeks, the show has been featuring reunions of the cast members of former TV shows. They’ve featured cast members of “SCTV,” “Glee,” “Desperate Housewives,” and “Taxi.” 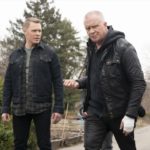 Aside from “Dallas,” the series will also head up the virtual get together of the cast members from “China Beach” including Marg Helgenberger and Dana Delany; Julie Klausner, Andrea Martin, and Billy Eichner from “Difficult People;” and Rita Moreno as well as Norman Lear of “One Day at a Time.”

The money raised by the series will go to The Actors Fund, which is a national human services organization that aims to foster resiliency and stability. It also offers a safety ned for performers over their lifespan.

The Actors Fund has offices in New York, Chicago, and Los Angeles. It serves all those who are in theatre, music, television, film, opera, dance and radio with programs like emergency financial assistance, housing, social services, health care and insurance counseling, to name a few.

“Stars in the House” is a daily live streamed series that was created by Rudetsky and Wesley in the wake of the coronavirus outbreak, which brought the entertainment industry to a halt. The show is a mix of education, community, and music. Featured stars perform remotely from their homes and have candid conversations with the hosts between in tune. Fans can also interact with the stars real-time and can donate to the charity as well. The series plans to stream daily until Broadway returns from its temporary hiatus.