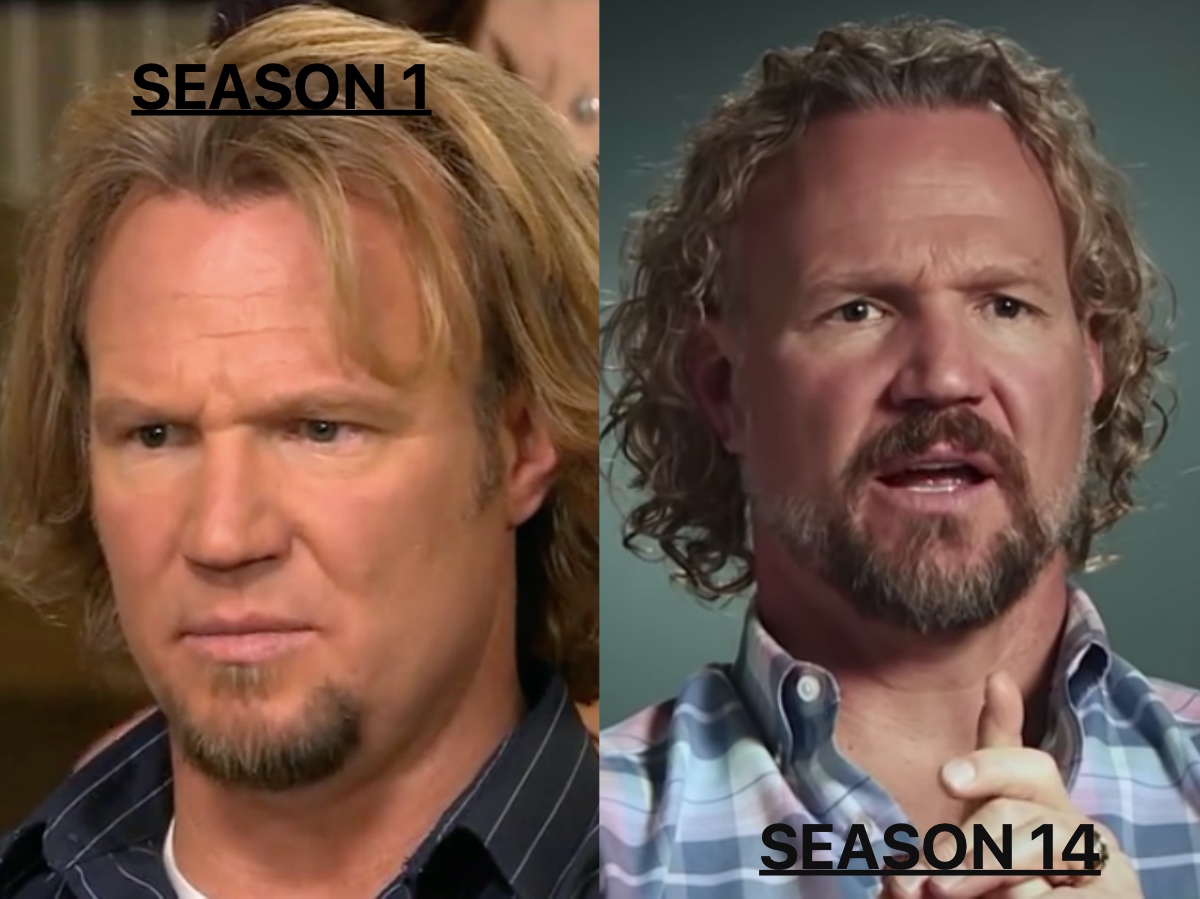 Sister Wives spoiler reveal that Kody Brown may have gone under the knife years ago. The TLC star looks different from when he first appeared on the series. It’s clear that Kody is getting older. Some fans noticed that his eyes look wider than they ever did before.

The patriarch appeared a new look on Season 14 of Sister Wives. Some fans noticed that Kody Brown’s face looks more relaxed and his eyes look wider than usual. Some observant fans on Reddit feel that he had surgery to correct his drooping eyes. 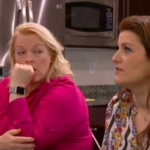 Other fans think he looks like Kenny Rogers after he had facial surgery. The legendary country singer was very open about his plastic surgery procedures.

Kody Is So Vain He Thinks This Article Is About Him

Sister Wives spoilers reveal that Kody Brown is a very vain man. Even his wives have talked about his vanity. He takes about an hour to do his hair, according to his wives. He even showed off his beauty ritual on the show. In Season 12, his blow-drying ritual was intense.

Kody love to use attachments, like a diffuser. When it comes to styling products, he uses more than one to keep his hair in place. He’s driven some of his wives crazy while getting ready for an event.

Kody is obsessed with his hair that his wives call his signature coif his fifth wife. The Sister Wives husband is clearly into his looks. So, it wouldn’t be surprising if he went under the knife.

Fans on Reddit see a difference in Kody’s eyes. But other Sister Wives fans don’t see any difference. His eyes do look wider than before. But that’s because he used to have a noticeable droop over his eyes. Now it’s not as noticeable.

Only Kody Brown knows if he had plastic surgery. It’s also likely that his Sister Wives know as well. But no one is dishing the details on Kody’s alleged procedures.

Sister Wives fans are waiting to hear about a cancellation or renewal from TLC. Will Kody and his wives have their own tell-all episode?

Be sure to catch up on everything happening with Kody Brown right now. Come back here often for Sister Wives spoilers, news, and updates.