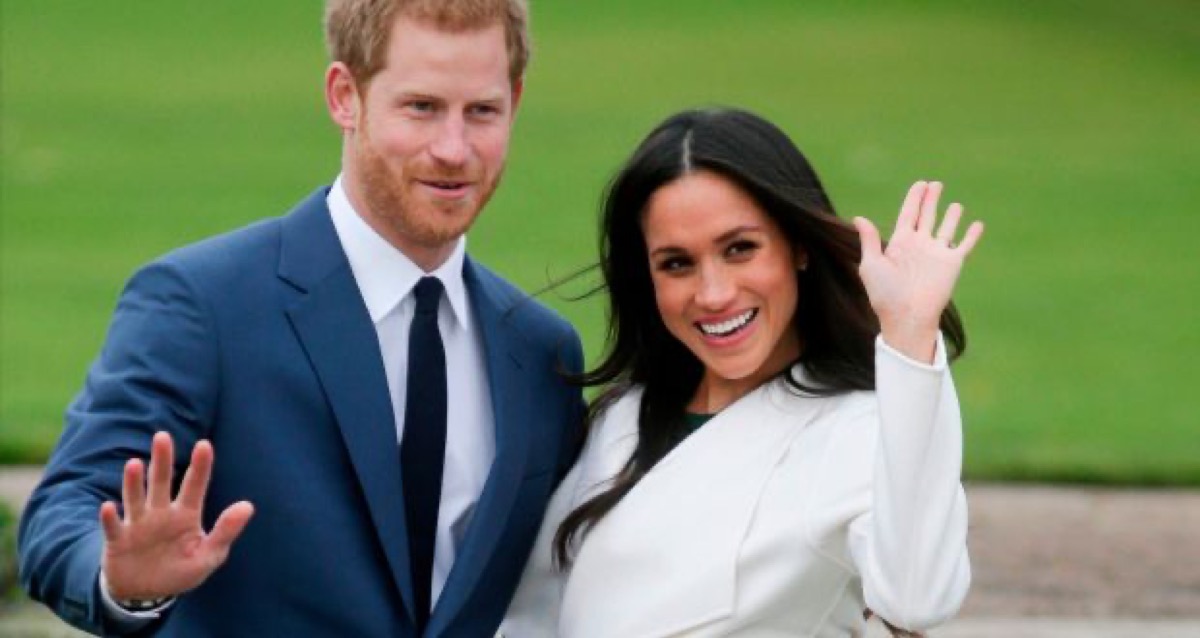 Royal family has one more request for Prince Harry and Meghan Markle following their split. The Duke and Duchess of Sussex have started the next chapter of their lives in Los Angeles. They wanted to get away from the public scrutiny and royal duties to live a simpler lifestyle. Their announcement came as a shock to royal fans. But it was apparently supported by Queen Elizabeth. 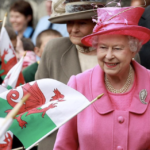 “Certainly people I’ve spoken have said that there were huge, huge plans to launch them and their new foundation alongside the social media profiles within weeks of leaving,” Myers said, as quoted by Showbiz Cheat Sheet. “Obviously that has been put on the back burner for now, due to the global situation with COVID-19.”

“The family had certainly told them to take a step back and to have some time off,” Myers continued. “I found that a bit astonishing, really.”

He revealed that the Sussexes can put their energy into a new project. This is the perfect time for them to “re-evaluate where they are in the world.”

Prince Harry Enjoys Family Time During His Lockdown Amid The Coronavirus Pandemic https://t.co/vTTxCZPN9y

Despite The Royal Request To Take Time Off, The Sussexes Announced Their New Brand Archewell

“I think you’ve only go to look at the public opinion, it has shifted for them unfortunately,” he shared. “It goes back to what the family were telling them, they need to take some time off and really re-evaluate where they are in the world.”

Despite the royal request to take time off, the Sussexes announced their new brand Archewell. It will replace the Sussex Royal brand they had to give up when they left the royal family. While they haven’t planned to announce their new brand amid the coronavirus pandemic, the Telegraph’s correspondent Hannah Furness said that the newspaper received documentation that the brand was filed in the U.S. under the Archewell brand name.