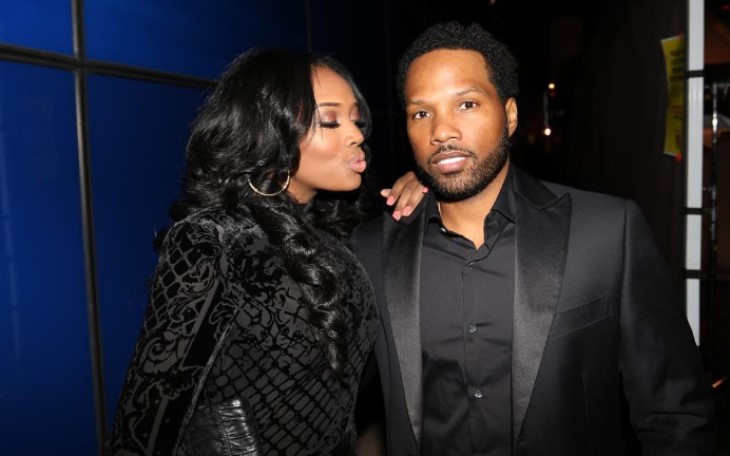 Parents are doing everything they can to keep their kids entertained during this pandemic. Yandy Smith-Harris got her family back when her husband Mendeecees Harris was released from prison and now they were co-parenting. Both of them were coming up with these games for their children. 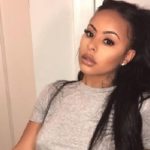 The couple shares two biological children and one adopted daughter who was on the older side. Therefore, their games had to reach everyone. The couple came up with this game in which they competed to see who could stay in a pushup position the longest.

The parents coached the kids through this. They were their kids’ main cheerleaders and once the kids dropped out – it became a game for the parents. This was right around the time the rules to the game shifted. So much so that there were claims of cheating. According to Atlanta Black Star, “some fans believed that Harris cheated when it was just him and Smith-Harris left because he kept putting his head down and putting his butt in the air”. In other words, he was shifty and he couldn’t maintain his position.

Mendeecees’s fans also came out in full force. They supported him and would claim that he won. Mendeecees has been covered in love since he came out of prison. His family and his friends were all glad to see him back that they didn’t mind if he cheated on an endurance test.