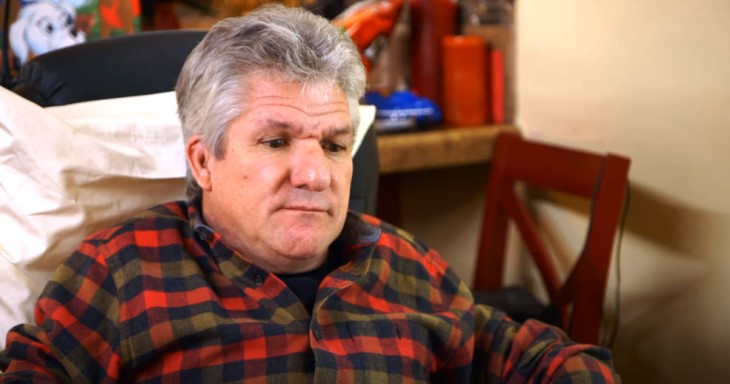 On “Little People, Big World,” viewers know that Matt and Amy’s 30-year relationship has ended and they’re both moving on with their lives now. They’ve been living together in the Roloff Farms for three decades but Amy has finally made the decision to move out. There have been reports that Amy accepted Matt’s buyout of the family farm. But things are more complicated than that. So, Matt took the time to explain to an Instagram follower that Amy still co-owns the family farm. 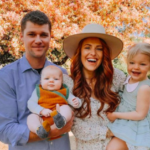 One Instagram follower took to Instagram to ask Matt that if he already bought Amy’s share, why is there a need to put a fence or wall given that he already owns the entire property?

“I don’t own the whole thing,” Matt clarified.

“Amy and I still co-own the Northside. (Original farm with the big house). I only own the south parcel. I hope that helps. I know it’s confusing,” he explained.

“Amy didn’t have to move. She chooses to move. Amy could have stayed on the farm if she wanted too,” he added.

A report from Radar Online said that Amy bought her part of the farm to Matt for over $600,000 in June 2019. The family farm is a huge part of Amy and Matt’s life. But since their divorce, they both found it hard to coexist on the land. Since the buyout, it’s been reported that Amy found a new place that’s just 15 minutes away from the farm. But it did take her some time to find her new home.

For those who are watching the latest season of “Little People, Big World,” it shows Amy beginning to transfer her things to her new home. But in reality, she’s already spent months moving and she’s almost done.

“I’m thrilled to see some light at the end of this long journey of moving, purging, packing and moving into my new house. Woohoo!” Amy posted on Instagram back in February.

“Sometimes I don’t know whether to jump up and yell ‘Hooray’ or cry. I do know I feel relieved. … So I see the light at the end of this tunnel and I think I’ll make my end date- end of February. Yippee!” she explained.