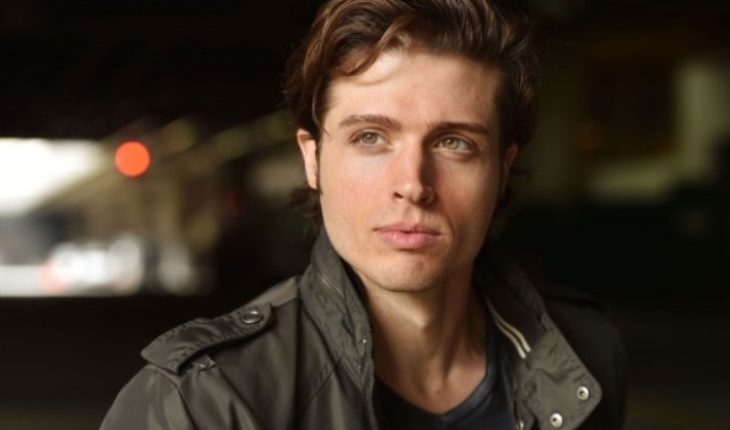 Days of Our Lives spoilers reveal that Evan Frears aka Christian Maddox (Brock Kelly) is getting away with murder… literally. Not only that, but his lawyer (and sister) is petitioning for custody of David Ridgeway (Caleb and Kyler Ends). During an interview, the actor said that Evan is probably a good guy, but what just pushed over the edge. 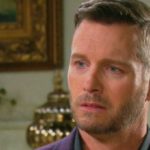 DOOL spoilers confirm that it was Evan that killed Jordan Ridgeway (formerly Chrishell Stause). Not only did he kill the mother of his son, but Evan allowed Ben Weston (Robert Scott Wilson) to take the fall. If he did feel guilty about it, Evan certainly made no effort to right the wrong. After all, Ben was in prison for an entire year and was saved from the death penalty just in time.

Speaking to CBS Soaps In Depth, Kelly described his character. Even though he did kill his ex-girlfriend, the actor indicated that Evan was pushed over the edge. He said that Jordan was being irrational about not allowing Evan to see his son. When he confronted her, things got out of control.

After killing Jordan and inventing a new identity to be David’s nanny, Evan still felt alone and isolated. Then, he met Sonny Kiriakis (Freddie Smith) and sparks flew. Some fans wonder if Evan was really interested in Sonny or if it was just another scheme. Kelly insists that Evan’s feelings were genuine.

“Evan was really at a place in his life where he was at rock bottom because of what he had done and was feeling very lonely and isolated.”

After killing Jordan, he had tremendous guilt. He also felt isolated and alone. Evan hoped being in a romance with Sonny would fill the void inside of him. However, that also ended on a bad note.

Days of Our Lives spoilers reveal that Evan kidnapped David. Fans soon discovered that the fake nanny’s father was supervillain Orpheus (George DelHoyo). Kelly explained that at the core of it, Evan really just wanted to be with his son. It seemed that at every turn, there was somebody or something trying to prevent that.

With everything that Evan has done in such a short period of time, fans view the character as a villain. However, Kelly believes that the troubled young man is a good guy, but was pushed over the edge.

Evan being compulsive, unpredictable, and dangerous is exactly why he shouldn’t be the one to raise David. As for his sister and lawyer suing for custody, being a successful professional doesn’t prove she’s stable. Could she have some deep-rooted issues due to her upbringing as well? We will have to keep watching the NBC soap opera to see how this storyline develops.