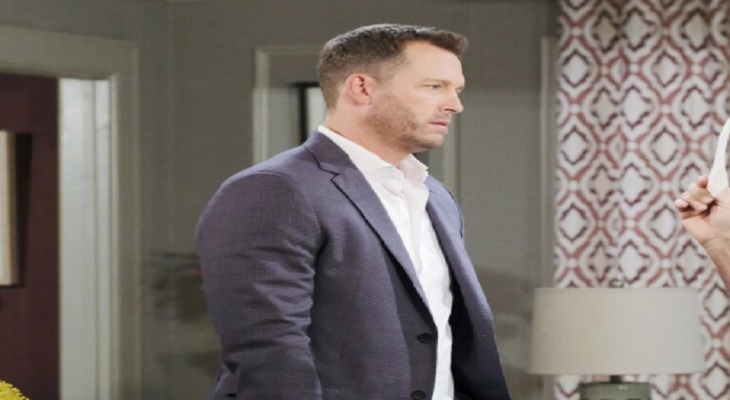 Eric Martsolf has probably the worst love history on soaps. He currently plays Brady Black on Days of Our Lives and is known to have a bad romantic history. In fact, hardly any of his relationships have worked and we can practically say the same about his time on Passions as Ethan Winthrop.

Thankfully, his real-life stance is nothing like his reel-life drama. He is happily married to Lisa Kudrow and they have two boys, twins named Mason and Chase Martsolf born in

Days of Our Lives Spoilers: Eric Martsolf’s Kids Follow In His Footsteps

It seems his sons are about to follow in their father’s footsteps by venturing into the acting world. In fact, his son, Mason has already done his first acting gig, though small, but worth recognizing. His son, like is father is attached to the film To The Beat: Back 2 School where Martsolf appears alongside his Days of Our Lives onscreen sister, Martha Madsion (Belle Black) as husband and wife. 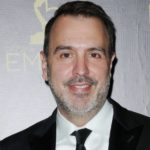 Martsolf recently spoke with TV Insider about his current soap role and delved into his son’s path in the acting field. In regard to how his son landed a role in the movie which is the second installment of the sequel, he stated, “Her daughter Jillian Clare, who used to play Abby (on DAYS), directed it. (Susan) called me up and said… ‘I saw some pictures of your son on social media. I want him to play the heartthrob to (Jayden Bartels) who plays your daughter…you know the guy from the ’80s movies who has nothing to say, but just walks down the hall (in high school) in slow motion?”

Days of Our Lives Spoilers: Eric Martsolf Is A Proud Dad

Martsolf was very happy to be on the same set as his son to see him tackle his first role as an actor. He told TV Insider, “I had the time of my life watching him. He told me he’s not sure he can do this again. He said he was there for (a total of) nine hours and the movie is only 90 minutes long. I said, ‘Yes, it’s like cooking. It takes longer to make than it does to see.”

In regard to if he will encourage his son to pursue more acting gigs, he noted, “I’m not going to steer them away from or towards the business. They’ll have to decide that for themselves. I just hope that they become brain surgeons and take care of me.”

The new installment is now available on several platforms. Go ahead and check it out.