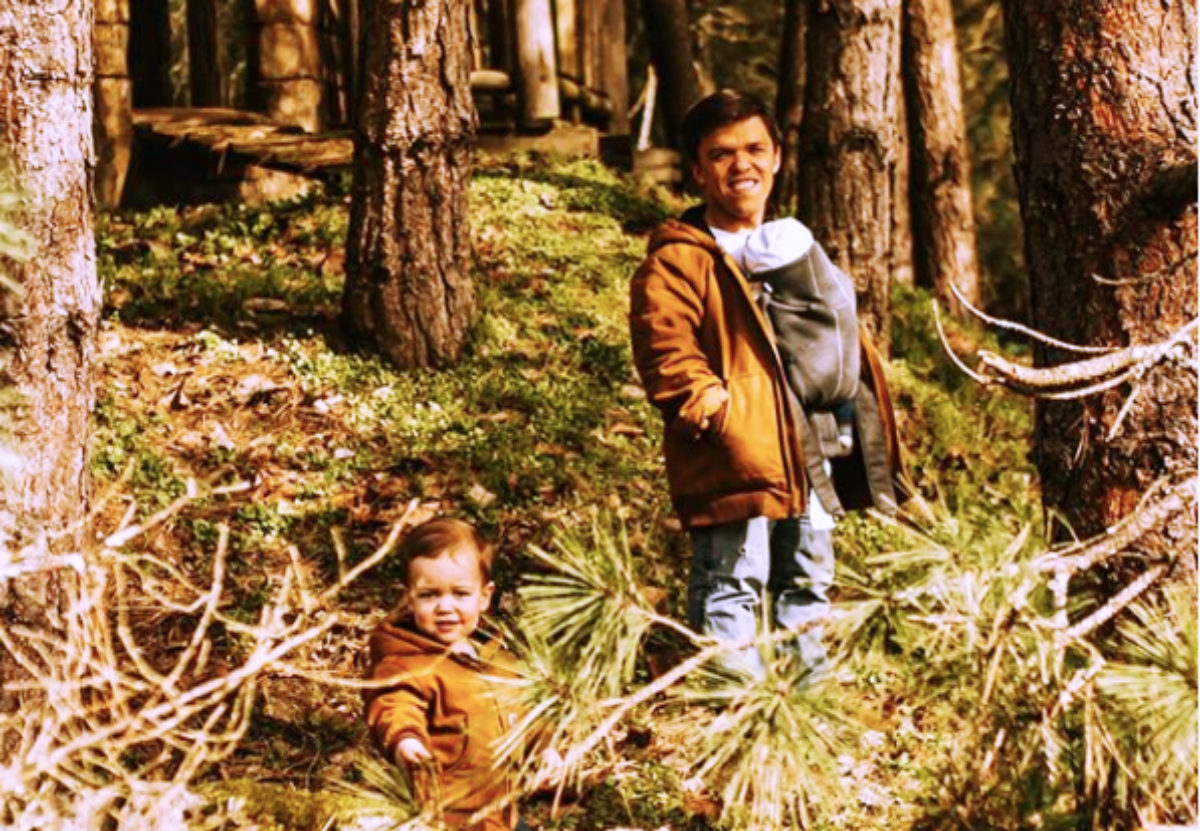 LPBW’s Zach Roloff and wife Tori Roloff are talking to keep things as normal as they can at their home during this COVID-19 quarantine. Zach, of course, plays with their son in his walker before sitting down to discuss this season of Little People Big World.

Did They Finish The Season?

LPBW’s Zach says they finished tapping the regular season before the COVID-19 pandemic forced several TLC shows to close down for the foreseeable future. When asked about upcoming spoilers, Zach was happy to oblige. Zach talked a little about his mother’s engagement and her moving off the farm. 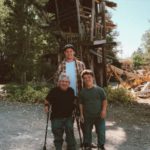 Zach’s Birthday Is Coming Up

LPBW’s Zach opens up about this milestone birthday that is coming up. Zach will be thirty this year so that is something new for him. Also, Jackson will be three this year and has a little sister on the way. Zach talks about pumpkin season and how he is looking forward to it.

However, the pumpkin season could be affected by the COVID-19 pandemic too. It is very difficult to sell produce right now due to social distancing so the pumpkins may not be in heavy demand this year. With Zach celebrating his birthday and Jackson celebrating his, the could have some very exciting times.

Some Things Have Already Changed

Now that LPBW’s Amy has moved off the farm and just got engaged, which airs next week. Also, Matt Roloff is redoing part of the farm since Amy has sold out to him. Matt has plans to create new playgrounds for the grandchildren and getting rid of some stuff from Zach’s childhood including the old treehouse.

The Roloff children, even though they are grown, are facing a great deal of change now that Amy has a new home. Matt has separated the farm with a fence. Everything has changed with the family over the past six years. With everything going on now, can the family be able to accept all of these changes? Will the grandchildren have the good memories from that farm that their parents have had? Will the family remain connected?

This season sounds excited and Zach promises a few surprises as well. Stay tuned to see that else happens on LPBW.