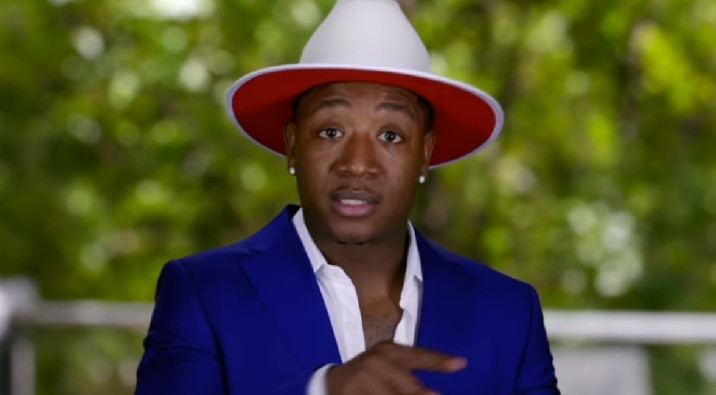 Love & Hip Hop: Atlanta” star Yung Joc was seen flirting with Karlie Redd on the last episode of LHHATL . This was unusual because he’s engaged to someone else, so why he is still looking?

Yung Joc said he was engaged, not dead. He wanted to continue checking out women and he did so with Redd. He gave her a full-body glance. He also tried to remind her of when the two of them were together and he must have forgotten how ugly it had ended.

Joc had cheated on her with other women. He even brought these other women around her in a sign of disrespect and Redd did not want to go walking down memory lane with him. She shut down his flirting.

Karlie Redd even asked about Kendra on LHHATL. Kendra is the woman he’s supposedly in love with. Their wedding was coming up in a couple of months and Joc claimed that the pressure was getting to them. Is this why was he was still flirting? Is the pressure of getting married making him crack?

Joc had a good woman with Kendra. She’s managed to put up with his drama so far and that alone speaks the world of her. Their wedding was again just around the corner. 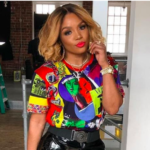 If Yung Joc was having doubts or believed he could find someone better, then maybe he should say something. It would be hurting her now rather than wasting her time later.

Yung Joc had checked out a bunch of women at Scrapp DeLeon’s party. He likes looking and it doesn’t appear if he’s ready to settle down just yet.