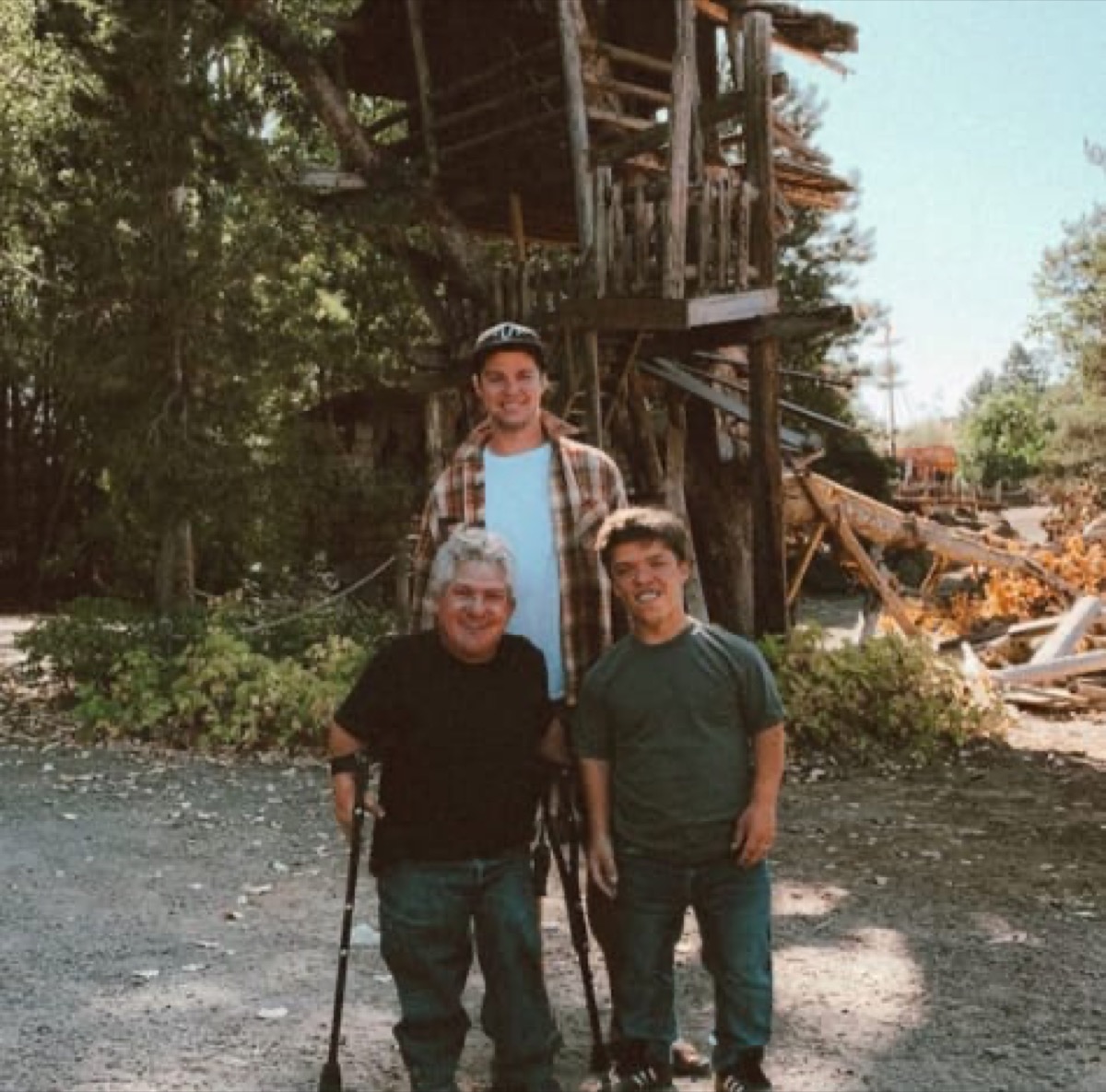 The exclusive preview for the “Little People, Big World” Tuesday, April 14 episode show that the family treehouse of the Roloffs will soon be gone for good. Matthew Roloff admits that he’s sad that the day has finally come.

“The day is finally here. It’s finally time to tear down that treehouse,” he continued. The treehouse has been with the Roloff’s for years and they have made a lot of memories in that place. But he also admitted that it’s getting dangerous and it has to go.

Matt admitted that he was always scared that someone from his family would fall and break an arm for climbing the treehouse. Fortunately, none of that happened. But now, the treehouse already has lots of wear and tear and it’s no longer safe for the young ones to climb, which is why they have to tear it down. 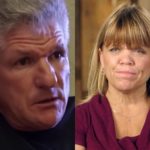 There’s Going To Be Another Treehouse

Even though Matt doesn’t feel too good to see the treehouse cut down, Zachary and Jeremy feels differently.

For Zachary, he sees it as an exciting experience.

For Jeremy, it gives him a sense of reminiscing.

The Treehouse Comes Down

In the preview, the Roloffs will gather around to witness the demolition of the treehouse. Matt promises to build a new treehouse for little Jackson, who’s also there to see it come down.

“I am acutely aware of the dangers when you’re dealing with brush or trees or wood that you’re snapping around of the forces involved,” Matt said.

“Those forces can send things in directions that you’re not expecting,” he continued.

Changes In The Roloff Farm

There’s been a lot of changes in the Roloff farms since “Little People, Big World” returned for its newest season. It’s been years since Amy and Matt Roloff separated. Back in 2015, the filed for divorce but continued to live and work together on their co-owned farm.

But that’s not how things are going now. They’ve legalized their breakup and they’ve split their assets including the Roloff Family Farm. Amy’s looking for a new home after accepting Matt’s buyout.

Aside from cutting down the treehouse, Matt is also preparing to build a wall to divide their spaces. It’s a “symbolic” wall that represents the significant changes in the farm.