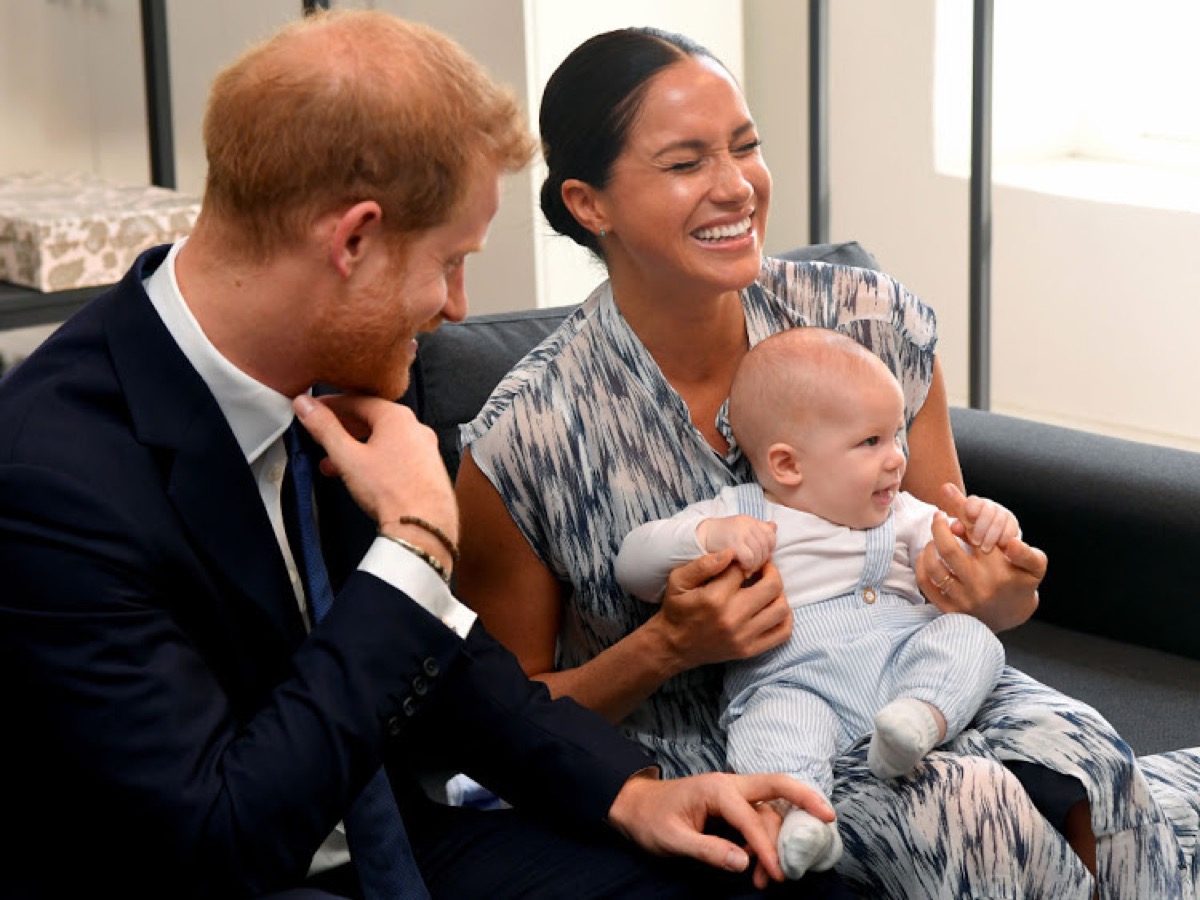 Just like many parents today, Prince Harry is spending time with his family while the stay at home order is still in place amid the coronavirus pandemic.

The Duke of Sussex, who recently moved with his wife, Meghan Markle, and their 11-month-old son Archie to Los Angeles, shared what he’s been up to during the quarantine period in a special video call with parents and carers in the U.K. who are taking care of sick children.

Last weekend, Prince Charles joined a candid video call with two parents, a nurse and the head of WellChild, which looks after critically ill children and young people in the U.K. 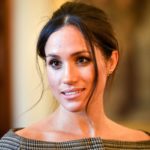 “You’ve got to celebrate those moments where you are just on the floor rolling around in hysterics. Inevitably, half an hour later, maybe a day later, there’s going to be something that you have to deal with and there’s no way you can run away from it,” he continued.

Prince Harry has been the patron of the charity for more than 10 years. He’s happy to see familiar faces during the video call. He also praised the families and referred to them as super parents on account of everything they do during this global health crisis.

He highlighted the resilience and strength they possess is incredible and reminded them to never forget that.

The Prince And The Pauper: Is It Possible That Prince Harry Just Wants To Be Harry? https://t.co/i0HS6QsNHP

“Of course, there are going to be hard days – I can’t even begin to imagine how hard it is for you guys,” he continued.

The video call lasted for 30 minutes. During that period, the Duke heard about how the group was coping with the outbreak, which has placed more stress on families and carers of ill children. The concerns raised range from getting access to complex medical care to keeping coronavirus away from their high-risk patients and their families.

Prince Harry, too, was asked how he’s doing.

He replied, “Not too bad. I think it’s certainly strange times — everyone is experiencing the same thing in a very unique way. But the longer this goes on for, I imagine the harder it is for each and every one of you.”