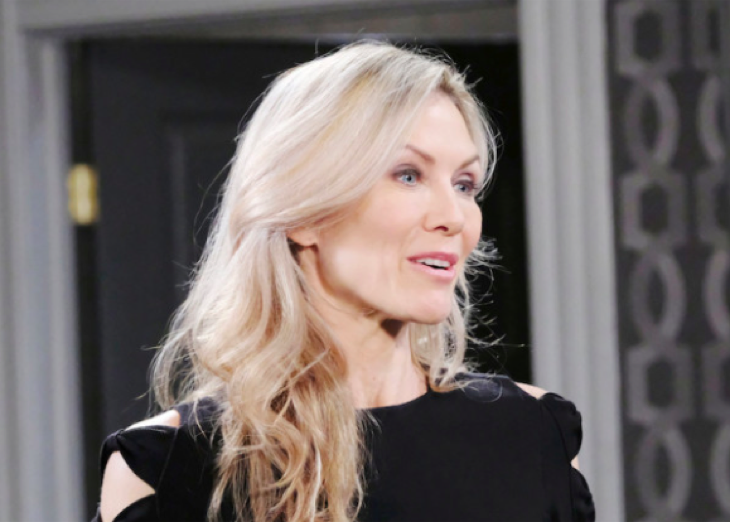 Days of Our Lives spoilers reveal that the truth is out about Kristen DiMera’s (Stacy Haiduk) baby being switched with Sarah Horton’s (Linsey Godfrey). Kristen and Brady Black (Eric Martsolf) want their daughter, but not everyone is sure that’s a good idea. Has Kristen really changed for the better and could she actually be a good mom? 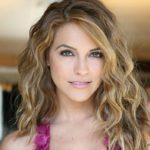 DOOL spoilers reveal that for decades, Kristen was the ultimate villain. She did horrible, unspeakable, and outrageous things to get what she wanted. She also has a history of not being the most stable person in Salem. It is understandable why some are not convinced that she has changed.

DOOL Spoilers – Only One Wish

All villains have something inside of them that they want more than anything. An unfulfilled wish, a fantasy romance, power, and control, or even just love. For Kristen, the only thing she has ever wanted to be a child of her own.

Despite being infertile and an older woman, she managed to get pregnant by Brady. Of course, she was wearing a Nicole Walker (Arianne Zucker) mask at the time, but Brady seems to have forgiven that scandalous scheme.

Days of Our Lives Spoilers – Is True Redemption Possible?

Days of Our Lives spoilers reveal that after the one-year time jump, Kristen nearly became a nun in an Italian convent. However, she never did take her final vows and returned to Salem. She wanted to get back the man she loved, but nothing could bring back her dead daughter. At least, that is what she thought until this week.

It seems that the writers have been setting up Kristen for a redemption story. While she does seem to want to be good, can someone with her evil history truly change? Or is it just a matter of time before she reverts back to her naughty ways?

DOOL Spoilers – Can She Be a Good Mother?

Even though many viewers don’t believe Kristen has changed, it is clear that something is different about her. Now, she still has problems controlling her emotions. But in her heart, she seems to be a good person that was following the wrong example. She now realizes that her father was not one to admire.

Even though it is clear that she could be a good mother, she will need to work on her explosive emotions. Children can be challenging and the last thing anyone wants is for her to lash out at an innocent little girl.

What do you think? Has Kristen been redeemed in your eyes? Does she have the ability to be a good mother? Or is she just a ticking time bomb that could explode at any moment?