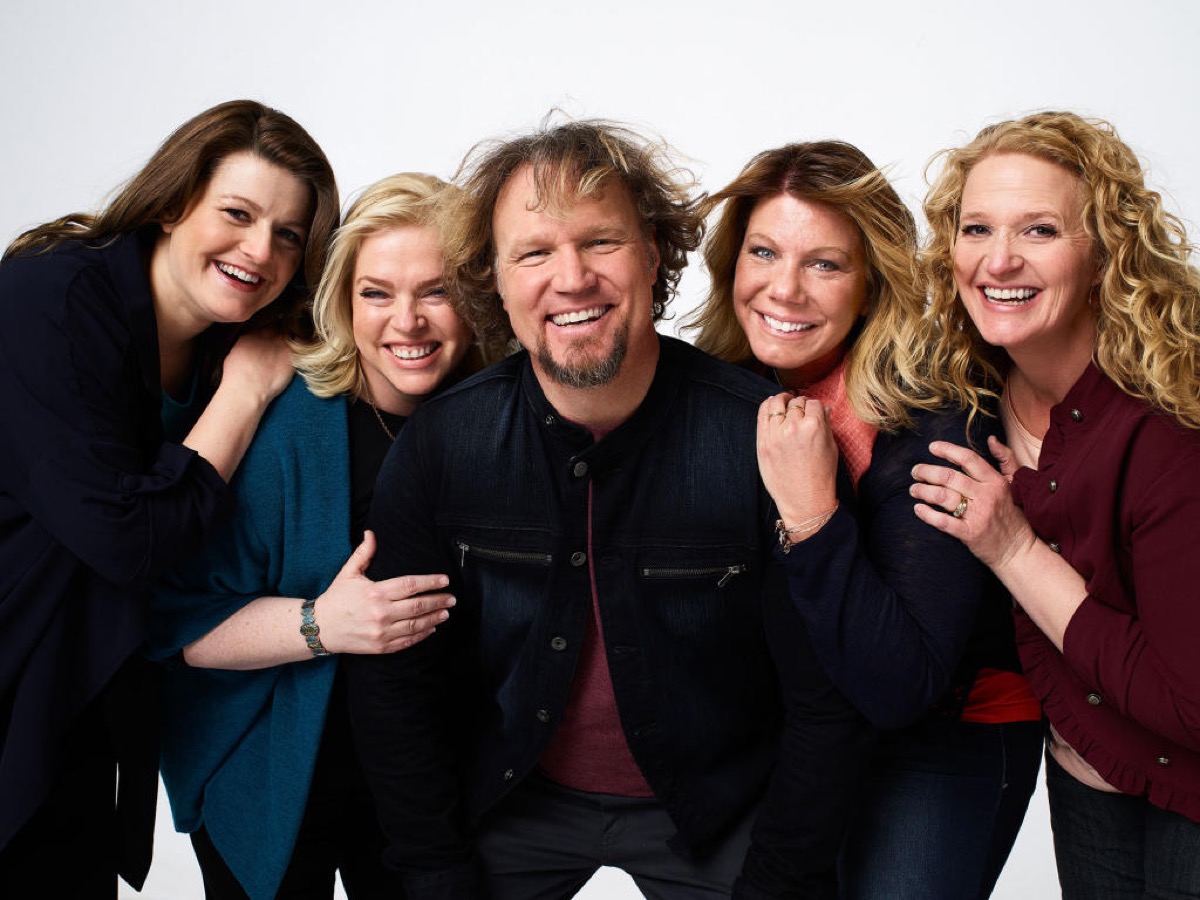 Sister Wives spoilers reveal that Kody Brown has a different nickname for each wife. Janelle Brown recently revealed what hers is. She also mentioned that she wouldn’t want to be called Robyn Brown’s pet name. It makes us wonder what Kody calls Meri Brown considering the status of their relationship.

On Twitter, Janelle confirmed that each one of Kody’s wives has a differnent term of endearment. Janelle is “sweetheart” and it made fans wonder if Kody sometimes mixes up the nicknames, just like one might accidentally call one by another’s name. It certainly is possible and has probably happened. 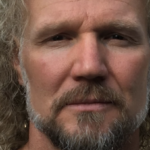 “He calls me ‘sweetheart.’ I wouldn’t want to be called ‘love.’”

Kody has four wives: Meri, Christine, Janelle, and Robyn. All four have unique personalities and distinct traits. So, it makes sense that Kody would refer to each by their own unique nickname. It also indicates that the sister wives are individuals in their own right.

Besides, it might get confusing if Kody called them all “sweetheart” or “honey.” If they were all in the same room, then they wouldn’t know who he was talking to.

Does Meri Brown Have a Negative Nickname?

We know that Janelle is “sweetheart” and Robyn is “love,” but is there a specific nickname for Meri? Fans have to wonder if it is positive or negative due to the status of their relationship. Things have been strained for quite some time.

In fact, Kody recently confessed that he felt deceived into marrying Meri. He claimed that he felt that way due to their speedy courtship and poor communication skills. During a recent episode, Kody explained that he didn’t really know who he was marrying.

He dropped another bombshell during that episode, too. While Meri misses the relationship they had, Kody regrets it. It was a tough pill for Meri to swallow, but at least she knows how he really feels.

What do you think of Kody having a unique nickname for each one of his wives?