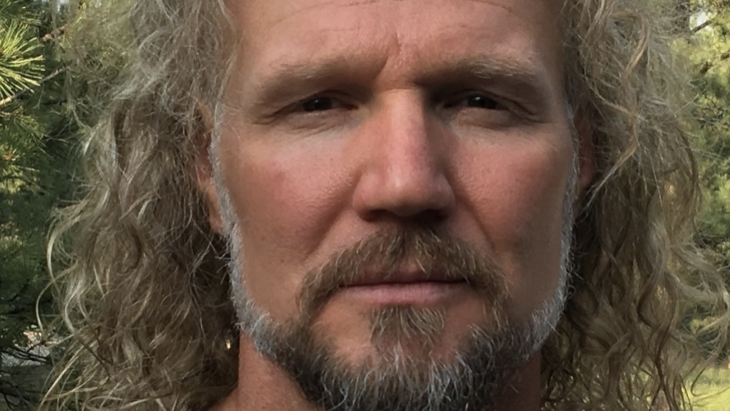 During Sunday night’s episode of the TLC reality TV show, Maddie Brown went into labor. Christine and Janelle bonded over how helpful their plural marriage was helpful for this very moment.

But wait. Wasn’t the entire season about Kody’s big house plans? Did the TLC producers drop that storyline for the fans? Viewers have wondered if Sister Wives is scripted. It appears there was a last-minute change in the script because of the negative feedback this show has received all season long.

We are not scripted….maybe I’m manipulated…hmmm?
But I digress….
We show the S/;# that is happening to us, even sometimes when it is boring.#SisterWives https://t.co/MrFvgUyoht

Sister Wives spoilers reveal that what you see is what you get. Kody took to Twitter to deny the rumors that their reality show is scripted. A Twitter user wrote, “So thankful Maddie is sharing her pregnancy because we are all dead dog tired of the house buying/selling drama. Ugh.”

Kody insisted there was no discussion in changing up the storyline for the season finale. He also tweeted this interesting comment about the show: “We are not scripted…maybe I’m manipulated…hmm? But I digress… We show the s*** that is happening to us, even sometimes when it is boring.” 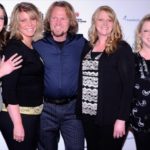 Kody claims that Sister Wives is not scripted. But his statement about being “manipulated” is confusing to fans. Is he being manipulated by editing or by his four wives? He also admits that their lives are sometimes boring.

Kody claimed that editing has been making him look bad. The reality star is aware that he came across as selfish and rude throughout the season. He’s defended his actions and words by insisting that he has a “responsibility” to provide his family with a big house.

Is The TLC Show Getting Renewed?

This is just who he is. And this is his definition of polygamy. It’s his way or the highway. Not an agreement between a man and his wives.

Be sure to catch up on everything happening with Kody Brown and his sister wives. Come back often for Sister Wives spoilers, news, and updates.