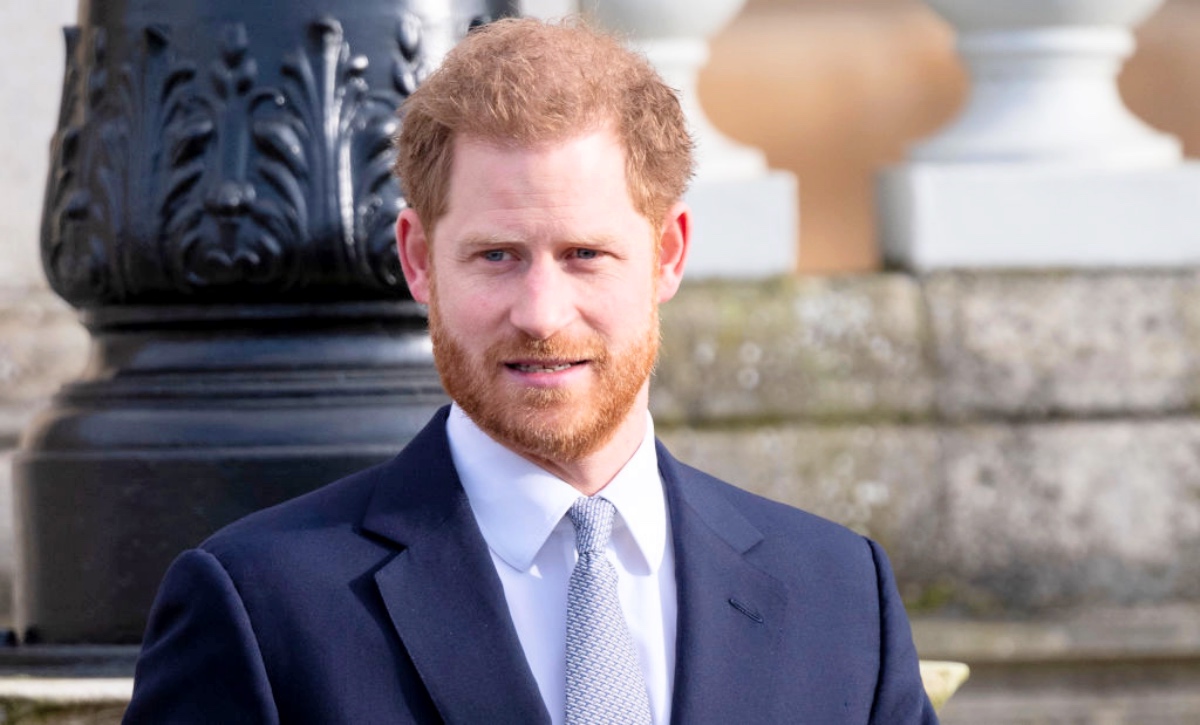 Royal watchers may be in shock that Prince Harry and Meghan just might not be the uppity snobs some make them out to be. Ever since “Megxit,” the Duke and Duchess of Sussex have suffered a great deal of insults both online and in print. This is because to many, Prince Harry and Meghan Markle are the epitome of those with privilege acting and behaving badly.

Everyone knows that even before Prince Harry and Meghan Markle chose to step back from their royal duties, and effectively leave The Firm, the couple was in trouble. First, Prince Harry had the audacity to go and marry an American.

Then, Meghan Markle was to flamboyant, too opinionated, too public with her views, and more. Meghan wasn’t the image the British royal family wished to give the masses. Meghan seemed an embarrassment to some. 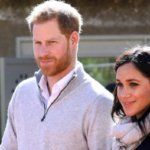 Ever Since “Megxit,” The Duke And Duchess Of Sussex Have Suffered A Great Deal Of Insults Both Online And In Print

Of course, there are those who admire Prince Harry for sticking by his wife in difficult circumstances. It cannot be easy to be married to someone, the way Prince Harry is, and have one’s whole family watch you and your spouse with distaste.

Now, it may be clear as to what may have been Prince Harry’s motivation all along. Reports of a meeting between Prince Harry, Meghan, and Dr. Jane Goodall suggest that Prince Harry has always wanted to merely be “just Harry.”

During the conversation with Dr. Goodall, Prince Harry hinted that the trappings of royalty were not for him. A quote from Mark Twain’s book, “The Prince and the Pauper” seem to fit Prince Harry well when it comes to refusing royal airs. As the hermit said, “I am in no humor for it!”

Samantha Markle Continues To Isolate In Hotspot Florida – Yet Still Slams Meghan Markle As A Disgusting And Cruel Human Being https://t.co/qBTlcYfNlX

One might wonder what Prince Harry was talking about when he spoke with Dr. Goodall. Apparently, the good doctor was holding Meghan and Harry’s little baby Archie, and she took hold of the baby’s wrist. She then made Baby Archie imitate Queen Elizabeth’s famous wave to the masses. However, Prince Harry apparently had a strong reaction to this. Harry assured Dr. Goodall that he wanted his son to be a normal person.

This might sound strange to those who have watched as Harry and Meghan themselves put on airs and seem to expect others to care about their new non-profit organization, “Archewall.” In the midst of the Coronavirus pandemic when the whole world is focused on helping each other, Meghan and Harry have seemed concentrated on having the whole world hone in on their every action and word.

On the other hand, mightn’t Prince Harry not know how to act like a regular person even if he wants to? After all, he did grow up in absolute privilege and splendor. Mightn’t it be the thought that counts? Now, those who constantly whine that Prince Harry and Meghan Markle are living in a $15 million ivory tower in Malibu and are freakishly out of touch with the common man and woman, may just want to bite their tongues.