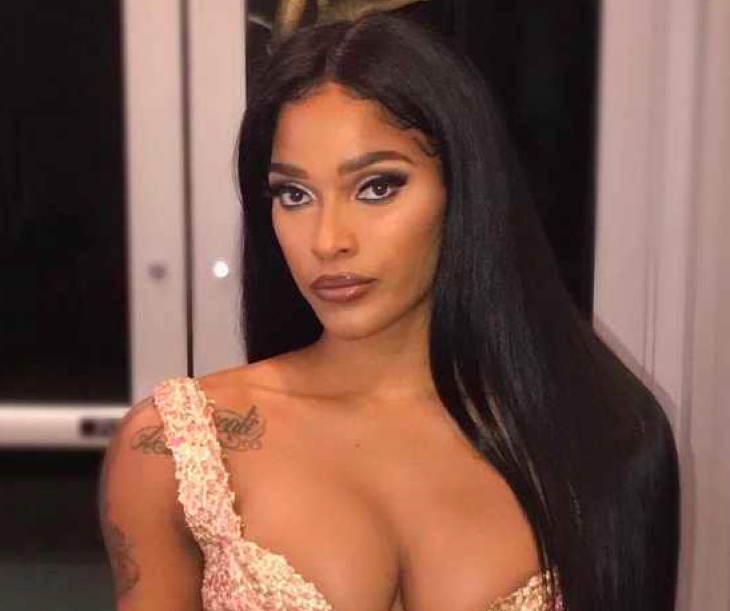 Joseline Hernandez finally got what she always wanted. She finally got engaged. The “Love & Hip Hop” star was able to convince/manipulate her boyfriend Ballistic Beats into popping the big question on the latest episode of Marriage Bootcamp Hip Hop Edition and they both seemed very happy. 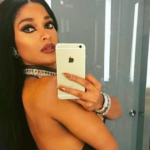 “Every season of Marriage Boot Camp ends with a ring ceremony, but Love & Hip Hop star Joseline Hernandez and boyfriend Ballistic Beats took things a step further during the April 8 season finale, when he got down on one knee and legitimately proposed to her.

It came as a shock to her since he didn’t actually have a ring in his box when he initially opened it for her — so she actually thought he wanted to split — but that wasn’t the case at all. He just wanted to surprise her when he finally asked her the question she had been dying to get asked.” – Hollywood Life

This comes after weeks of Joseline using the show to get Beats to propose.

They joined the cast of Marriage Bootcamp because Joseline wanted to get married and she felt like her boyfriend was dragging his feet. He wanted to take his time with a proposal.

He didn’t want to rush into anything and so most of their problems stemmed from whether or not they were ready to get married. It hadn’t looked like they were ready to back when they arguing all the time or when she was flirting with other men. And there was even that odd moment in which Joseline has kissed his feet in apology.

But they’re engaged now and so better or for worse they’re stuck with each other.