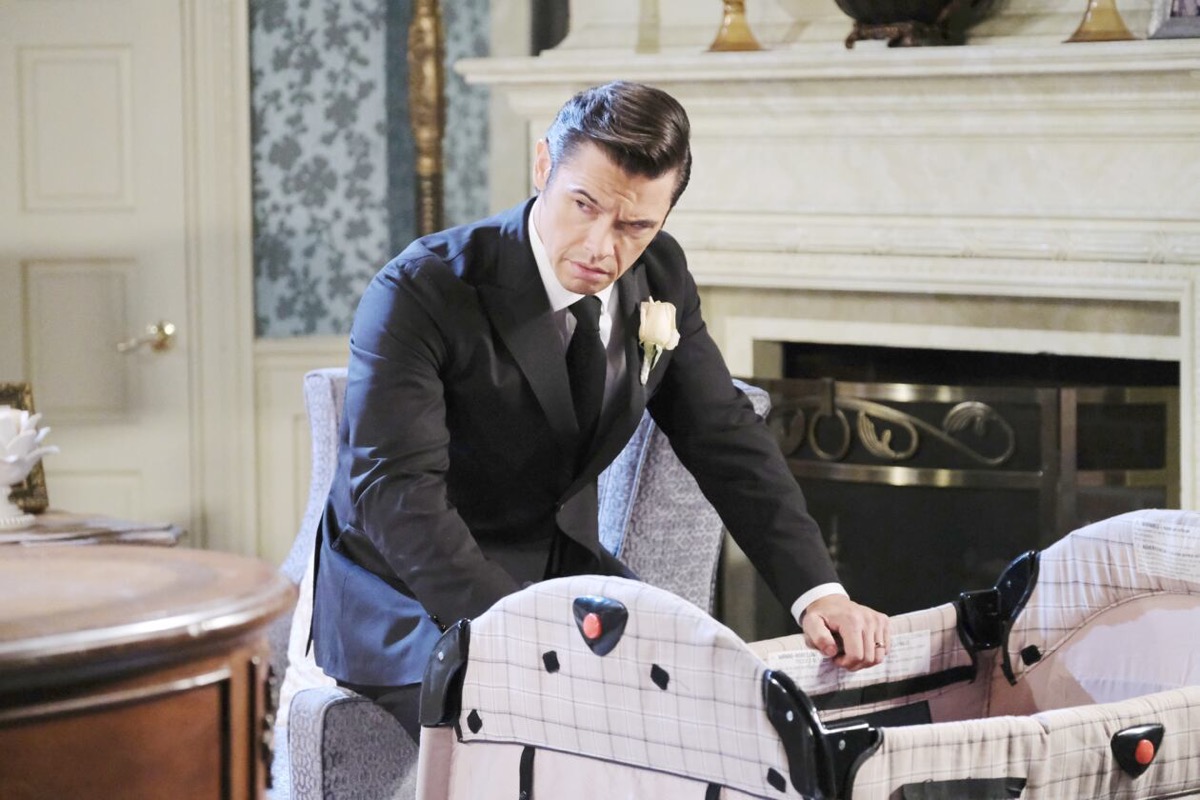 Days of Our Lives spoilers reveal that Sarah Horton (Linsey Godfrey) knows the baby swap secret. While she goes on the run with Mackenzie “Mickey” Horton (the May twins), what will happen to people who orchestrated it? Victor Kiriakis (John Aniston) will likely get away with it, but could Xander Cook Kiriakis (Paul Telfer) go to prison? Or does he manage to avoid legal consequences for his actions?

DOOL spoilers reveal that when Xander did the baby switch, he was ordered to by his uncle Victor. However, he still has to take responsibility for his actions. The baby switched might have saved Sarah pain in the beginning, but she is in agony now.

Plus, it hurt a lot of other people, like Brady Black (Eric Martsolf) and Kristen DiMera (Stacy Haiduk). In fact, if the baby swap never happened, then Kristen wouldn’t have pushed Haley Chen (Thia Megia) down the stairs. The death propelled JJ Deveraux (Casey Moss) to get addicted to pain pills. So, it had a domino effect. 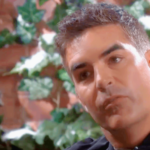 It is known that Xander had good motivations, at least where Sarah was concerned. He loves her so much that he was willing to do anything to prevent her from feeling pain. He not only wanted to save her from grieving the death of her daughter, but tried to save Sarah and Maggie Horton Kiriakis’ (Suzanne Rogers) relationship. He also knew that Maggie wouldn’t be able to cope if she knew that her actions led to the death of her own granddaughter.

Days of Our Lives spoilers reveal that Xander’s actions have other consequences that he never anticipated. Sarah kidnaps Mickey and takes off with her on a Titan jet. It isn’t known where she is headed with Kristen’s child, but she is guilty of kidnapping. Xander’s actions turned her into a criminal and he has to take responsibility for that.

Days of Our Lives Spoilers: Turning Sarah Horton Into a Criminal

It is clear that Xander will face some sort of consequences, but will he go to prison? It’s unlikely because there is no news of Telfer leaving the NBC soap opera. Chances are that like Victor, he will get out of facing legal penalties. However, he could very well have to deal with other types of punishment, like losing Sarah.

Do you think Victor and Xander will get away with the baby switch? Should they face legal consequences? How will Sarah and Maggie deal with the fallout of the horrifying truth about what happened that fateful night?