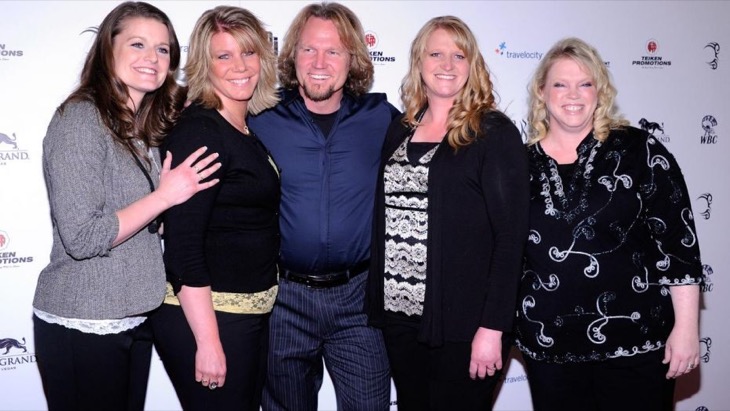 Sister Wives spoilers reveal that fans want to know how the Brown family got their start on reality TV. It’s not like they made headline news for having a polygamist lifestyle. They don’t even have any connections to the entertainment industry. Fans are left confused as to how the Browns ended up on TV. 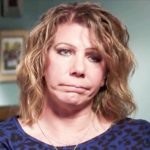 TLC Sister Wives Spoilers – How The Browns Got On Television

The conversation took place on Reddit. A fan of the TLC reality TV show wanted to know how the Brown family secured their place in pop culture. Did TLC reach out to the family? Or, did Kody Brown reach out to the network on his idea for a new show?

The Browns were private before achieving reality TV fame. It’s not like they made headline news for their polygamist lifestyle. Fans wanted to know if TLC approached the family about a TV show, which led to their overnight fame. It’s not clear how exactly they got their own show.

Sister Wives spoilers reveal that Kody had his own idea for a TV show. But he had to clear it with his church first before introducing TLC into their home. The Brown family were the ones who came up with the idea. TLC did not approach them.

According to that Reddit thread, the show wasn’t originally meant to be a reality show. It was meant to be a documentary about Robyn Brown joining their ever-growing family. TLC had plans for the first episode to be about the wedding. The Brown family changed the format because the filming conflicted with their personal lives.

Everything is detailed in their book, Becoming Sister Wives. However, the details are still murky. It’s a quick and easy read during these quarantine times. The Brown family doesn’t reveal the exact locations or dates for the origins of their show. But Sister Wives fans know that the show premiered in 2010.

Has The TLC Show Been Renewed?

Fans also want to know if Sunday night’s episode was the last episode ever. Rumors swirled that the show hasn’t been renewed for another season.

Fans may never know if the Brown family will end up building on Coyote Pass. But without TLC’s money, they may never build on the property.

TLC never announced a renewal of Sister Wives before the next season is promoted. There also hasn’t been any filming crews on the Brown’s property. However, the coronavirus pandemic could have something to do with that.

Be sure to catch up with everything happening with Kody Brown and his four wives. Come back here often for Sister Wives spoilers, news, and updates.