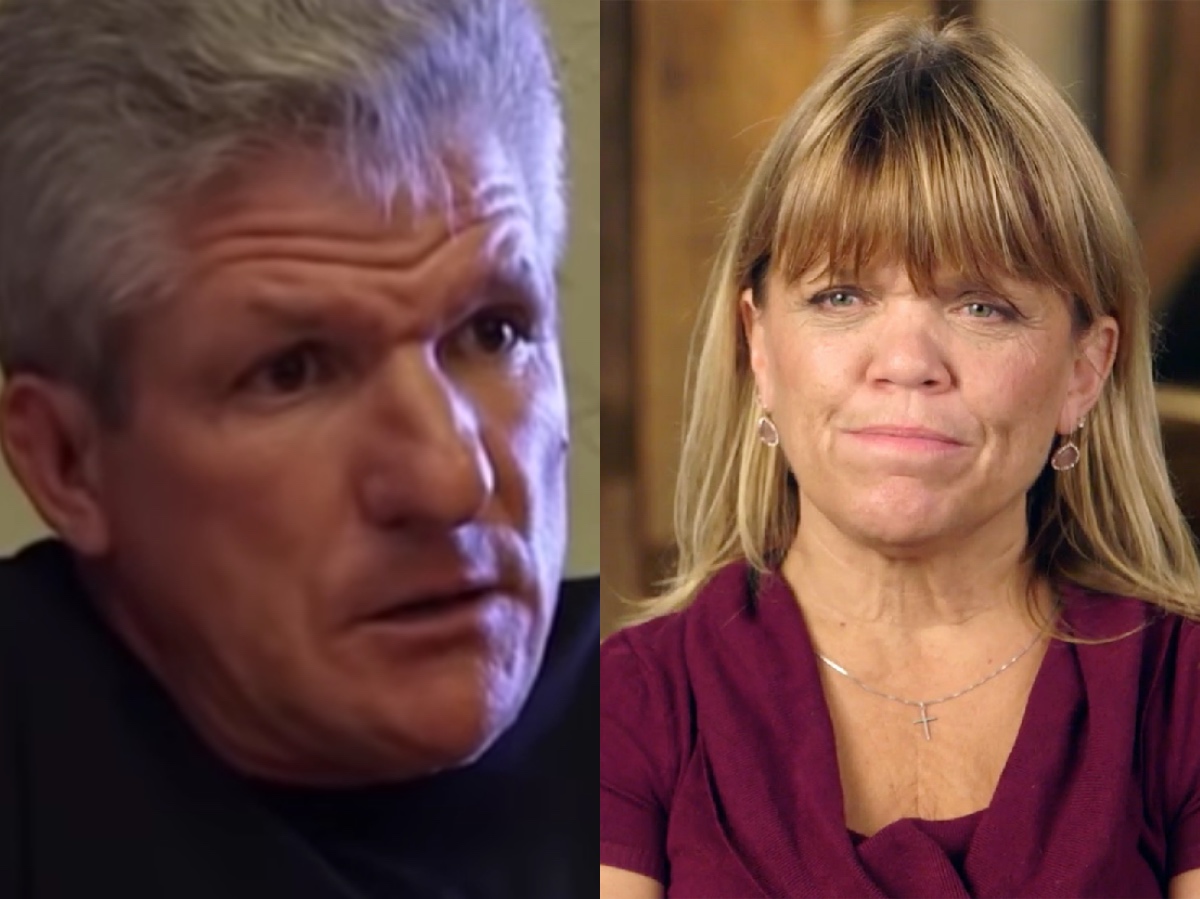 On “Little People, Big World,” fans know that things have been a bit tense between Amy and Matt Roloff. It’s been five years since they filed their divorce and now their building a “wall” to divide their spaces on the Roloff Family Farms. But there’s more to this wall and the two provided some explanation about it.

The show’s previous season ended with Amy accepting Matt’s buyout and she started finding a house of her own outside the farm. Recently, exclusive scenes for the show’s April 14 episode teased Matt unloading construction materials as he starts to build a wall on the farm. What could this wall be for? 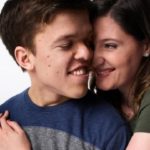 In the scene, Matt talks to his ex-wife and says, “It’s very symbolic. It’s more than a fence, it’s a symbol … the farm’s changed.”

Amy agrees to her husband’s statement and thinks that the wall represents something special, although she believes that the farm had changed six years ago.

“The fence is really something that indicates the times that are going on with the farm — divorce, I’m moving off, Matt’s on the other side,” Amy explains.

“So it’s an indication that, yes, we always thought of it as one big property, but this is really two separate properties,” she continues.

It doesn’t take too long and the two starts bickering again. This time, it’s about whether the road between the properties is called a “flag lot” or a “neck.”

After the exchange, Amy came to realize that not being married to Matt has allowed her to regain her voice back. In the recent conversation, she finally got to push for her thoughts and opinions rather than just letting go and agreeing to whatever Matt says.

Viewers have seen these two argue countless times. But it’s good to know that Amy thinks that she’s finding herself again now that she’s not with Matt anymore. She no longer has to worry about what Matt feels and is no longer forced to keep quiet to keep the peace.

“I’m learning how to find my voice again.” Amy said.

“That was just a moment of exerting my thoughts and opinions.” Amy said.

“That was just a moment of exerting my thoughts and opinions instead of letting it go, instead of saying, ‘Yeah whatever. Yep you’re right,” she added.