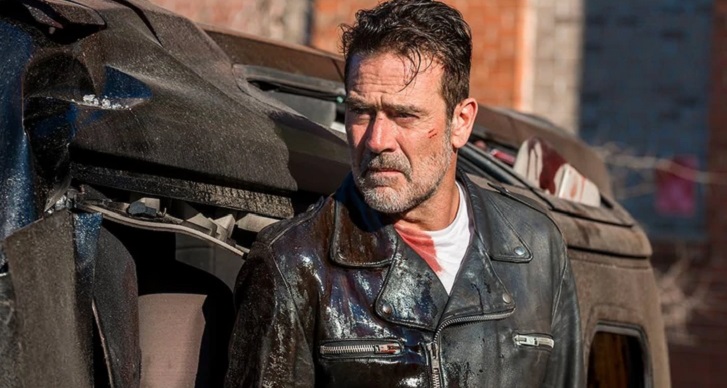 AMC has teased a new series with Walking Dead star Jeffrey Dean Morgan and his wife, Hilarie Burton Morgan. Post-production on The Walking Dead may be on hiatus, but there will be even more Negan on your television.

Fans will be looking forward to a lot more of Jeffrey Dean Morgan. In order to find creative and new ways to keep viewers entertained during this pandemic, AMC announced on Friday, April 10 that a new series starring Jeffrey and Hilarie will focus on the couple’s farm in upstate New York, as per Comic Book.

The new series titled Friday Night in With the Morgans will premiere on Friday, April 17 at 10 p.m. ET on AMC. The half-hour series will show the couple talking to celebrity guests via video chat. They will gather virtually as they talk about their lives in quarantine. The series will also focus on positive and uplifting stories in order to find happiness in a time of great uncertainty. 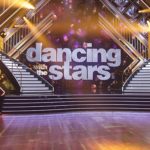 “We have been a part of the AMC family for a long time and are honored to create this comforting space with them,” the couple said. “From our home here at Mischief Farm, we look forward to shining a light on those who are doing good in the world, catching up with old friends and connecting with the awesome fan base we’ve gotten to know over the years.”

“This really will be an experiment – it’s the antidote to the overly rehearsed, overly manicured glimpse into somebody’s perfect life – it will be full of heart, messy conversation, hardworking humans who are on the frontlines, and guests who might reveal some previously unknown talents,” said AMC Networks president Sarah Barnett. “Ultimately, it’s a shot at some raw and real entertainment that will uplift and connect with our audiences.”

This comes after Jeffrey joked about filming the delayed Season 10 episode of The Walking Dead remotely, as per Screen Rant. The tenth season of the AMC drama will not conclude until later this year due to the coronavirus pandemic.

Post-production has not been finished on the final episode due to the shut down of California studios. A fan joked on Twitter that the final episode should be acted out online via a virtual read-through. Jeffrey joked about having a full-on remote table read on FaceTime.

Are you looking forward to Jeffrey Dean Morgan’s new series? Sound off below in the comments section.