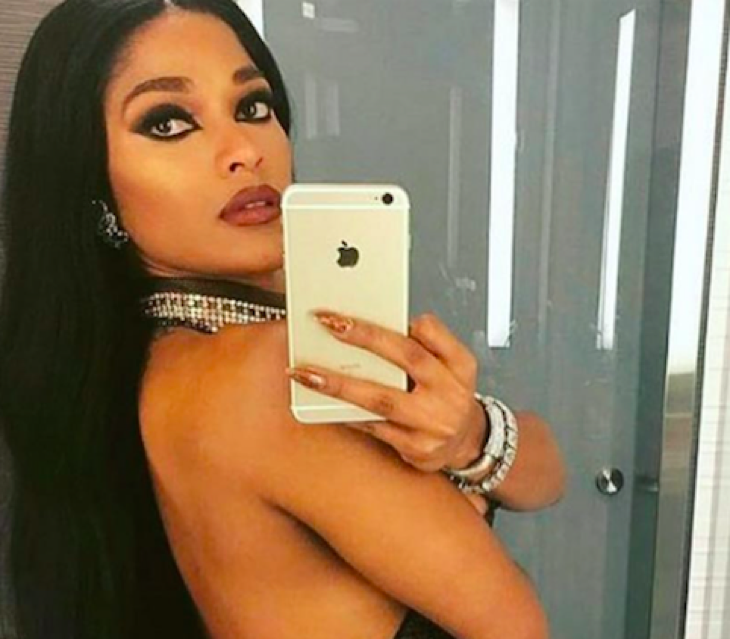 Joseline Hernandez posted a photo of herself on Instagram. She showed the world her bare face and she is beautiful. There was never any doubt about it, but the photo sure proved it and fans would have said as much if they hadn’t been distracted. 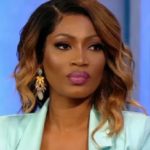 Hernandez hadn’t just posted a photo of herself. She also included a hashtag. She wrote “Hey maid”. “Hey maid,” became a signature line of Hernandez’s during season 2 of “LHHATL” when she caught Faust staying at Stevie J.’s home, a music producer they were both in a relationship with at the same time without knowing so. Hernandez greeted Faust by saying, “Hey, maid, I see you got on your maid outfit like you always do.”

According to Atlanta Black Star, Hernandez’s hashtag quickly caught fans’ interest. They all wanted to know if Hernandez were reigniting her old feud Faust. Both women haven’t talked about each other in years. Mimi was still on the Atlanta based show and Hernandez went back to Miami.

Hernandez has a new life there. She has a new man in the picture and she has several business ventures she’s working on. So this “Hey maid” issue is really a throwback to a different time. A time when Hernandez wasn’t happy and she tried to drag everyone down with her.

Is that what’s going on here? Is Hernandez acting out? Or is she playfully reminding everyone of the past? Although Faust didn’t comment on Hernandez’s current post, she did admit to VH1 in a recent interview that the “hey, maid” scene with Hernandez still bothered her, considering that she didn’t know Stevie J. was cheating on her with Hernandez.

Faust has made her feelings plain. It no longer matters if Hernandez meant anything by it when she added that hashtag because now she’s taken Faust back to an unhappy memory and so Hernandez is in the wrong here. She shouldn’t have brought up the past.

All it did was put her back in a horrible place with Faust.