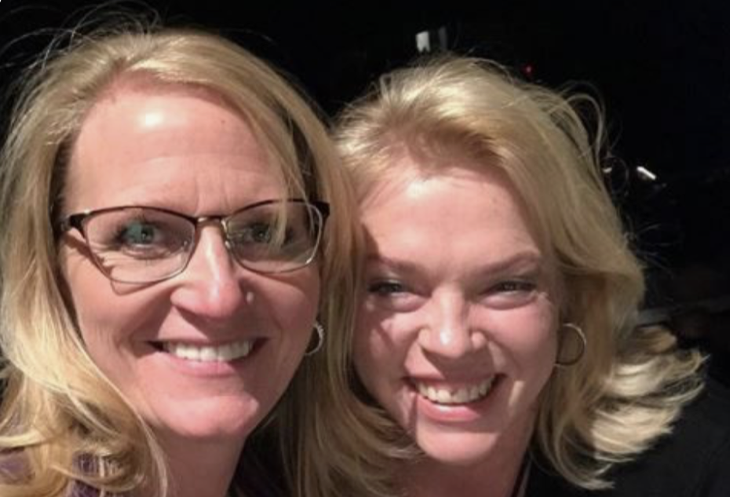 When it comes to co-parenting, Sister Wives Janelle Brown and Christine Brown could teach their own course. Janelle and Christina have a unique relationship but it works. Why do these two mothers work so well together?

They Have The Majority Of Kids

Christine was always the homebody and made a habit of taking care of the children because both Meri Brown and Janelle worked outside the home. Janelle’s children are closer to Christine than any of the other mothers because they spent the majority of their time with her. Christine would prepare meals and help with homework until Meri and Janelle got home. Some of the children will go to Christine with a problem before discussing it with Janelle. 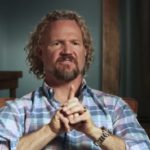 Sisterwives Christine accompanied Kody to North Carolina to be at Maddie Brown Brush’s second child. Janelle could not be happier that Christine is the one there with them. Christine is the perfect person to be there not only because the kids are closer to her, but because Meri and Robyn are busy in Arizona.

Meri works constantly as she has the bed and breakfast where her mother stays. Meri also has a Lulurue business that keeps her busy as well. Meri is also trying to get her relationship with Kody back on track even though Kody isn’t with her at the present time. Meri is closer to Robyn than she is any of the other wives as well. Christine is so close to Maddie and Kaleb Brush that he told Christine the sex of the baby before the rest of the family found out.

Ironically Sisterwives Janelle and Christine’s close connection seems odd because of their opposition to the one family house. However, it works for them because of the way they have always helped with each other’s children. Christine absolutely does not want a one-family home. Christine and Janelle are always willing to help each other out no matter what their circumstances. These two certainly have a system that works.

🗣️Where's this baby?! Everyone is ready for Baby Girl Brush to make her debut. Don't miss it on the season finale of #SisterWives this Sunday at 10/9c! pic.twitter.com/JOPFsQo3lO

Janelle and Christine have worked out the best system for helping each other in the family. Janelle has also brought up issues with Meri over the children going through her part of the house to get to Christine’s apartment. Janelle also seems bitter toward Meri over other issues. Could the issues with Meri and the other Sister Wives stem from Meri not having as many children as the others?