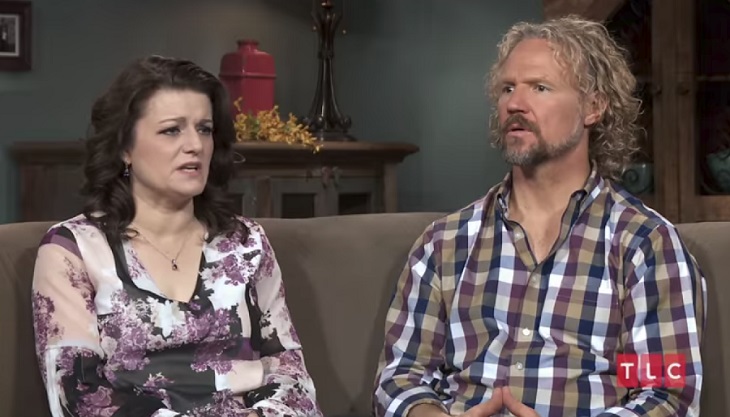 Sister Wives star Robyn Brown was an actress before she became a reality star. She appeared in both movies and television shows. Robyn Brown, who’s real name is Robyn Sullivan Jessop, had several acting jobs. It turns out that she’s a natural in front of the camera.

This comes as a shock to Sister Wives fans. It wasn’t even mentioned on the TLC series. The shocking revelation comes after Sister Wives fans claim that the reality series is scripted. It’s likely that Robyn isn’t playing a role as she really is married to Kody Brown. The TLC show is supposed to be a reality show and not scripted.

As per Soap Dirt, Robyn Brown was a teenager when she got the acting bug. What’s also interesting is that her name for a movie role was Robyn Brown. What’s interesting is that she’d become a real-life person with that same name a decade later. She managed to become a famous person on Sister Wives. The report revealed that Robyn played a cheerleader back in 2000. 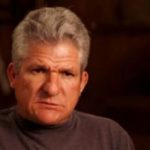 Sister Wives fans learned this season that Robyn can turn on the tears as quickly as she can turn them off. Is Robyn really a natural with her emotions? Or, did her acting days help her achieve that skill? Before Robyn appeared on Sister Wives, she played the role of a cheerleader in the CMT movie Countdown.

She’s listed in the credits as Robyn Sullivan Jessop Brown, which is confusing to most fans. The movie was released in 2000. Sister Wives fans want to know why her last name appeared as Brown a decade before meeting Kody. It’s likely that she updated her name once she married Kody. It’s common among actors to update their individual credits.

Sister Wives 2020 Spoilers: How Many Of Robyn Brown’s Scenes Are Just Acting?

Robyn was only 20 when she made her big movie debut. She is 41 years old today. It’s interesting that Robyn Brown has a history with the name. She even appears on the credits today. But when the movie first appeared, long before Sister Wives was known, this actress went by the name Robyn Sullivan.

What are your thoughts on this shocking revelation? Sound off below in the comments section. Sister Wives airs Sundays at 10 p.m. ET on TLC.