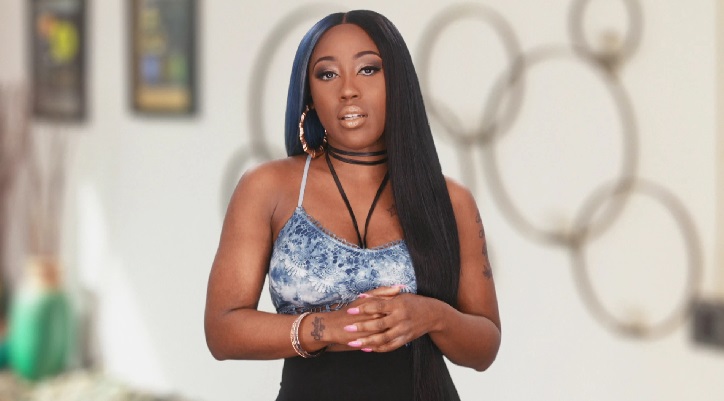 Brittney Taylor is at it again. The notorious troublemaker managed to get into a fight in the middle of a pandemic and this time it was filmed. The “Love & Hip Hop” star was hanging out with her reality tv friends Tommie Lee and Bobby Lytes when the both of them chose to record her getting into a fight with a third friend rather than break it up.

This wasn’t Brittney’s first fight. She was in another spat with rapper Remy Ma and she even took Remy to court for assault. She filed a lawsuit against the other woman. It was dragged out for months and ended up going nowhere.

Brittney lost the fight as well as her lawsuit. Since then, she’s been keeping a low profile. She sort of had to with the whole thing pandemic thing going on and so this latest fight came out of nowhere. 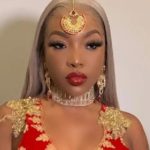 According to hotnewhiphop.com, Tommie Lee recorded the drunken fight between Brittney Taylor and another friend and shared it on her Instagram Story. Later, Tommie and Bobby were together when they got on Live once again, this time with Taylor in a split-screen.

It’s obvious that Taylor was intoxicated as she attempted to explain what happened. She then went on to tell Bobby Lytes just how fake of a person he is. Taylor later shared a post-and-delete message where she admitted to being drunk but says she was attacked by her “friend” who “completely lost it on me out of nowhere”.

Now I’m feeling Bougie! Ya bitch is a Groupie. Acting like you know me! When you ain’t never knew me …

This seems to be her favorite excuse. She’s always claiming women are attacking her from out of nowhere and that she has no idea why they hit her. This time was a little bit different because she did start off saying she was drinking before she later walked that back, but once she sobers up she’ll see things a little differently.