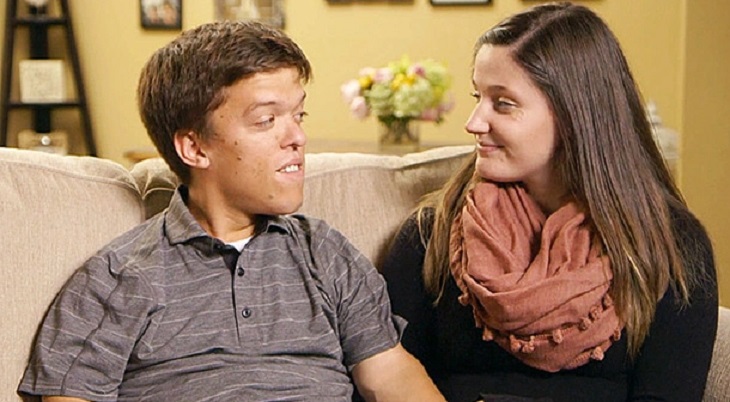 LPBW’s Zack knows very well what it is like to grow up as a little person. Zack’s siblings are average size but he isn’t. Zack knows the pitfall of being a short person. Zack has seen the issues that can arise from bullying to health issues but he believes his children can thrive without being limited or defined by their size. Is Zach hoping for two much by wanting his children to have a normal life? 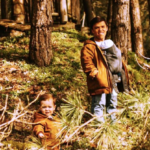 Zack believes his children will be closer because of their shared dwarfism. Zack wants his son to be protective of his sister but also to open doors for her as a little person. Will the children be as close as Zack hopes they will be? Will the school be willing to make the necessary accommodations for the children?

LPBW’s Tori first said she wanted two kids tops. Now that Tori and Zack have two children, they can see a future with more. Zack now admits to waiting 3 or 4 kids and Tori agrees. Zack and Tory admit that it is different now that they have two kids but they are thoroughly enjoying their life as parents.

Zack and Tori are eager to see what the future brings with them and their kids. While enjoying being parents to the children they have, Zack and Tori also look forward to adding to their family. How many kids will they decide upon? If any of their children are average size, how will they explain to them about their siblings’ dwarfism?

Zack and his family have grown up in the media spotlight. Zack and Tori’s children are growing up that way as well. Will being a little person who is a celebrity cause even more issues for Zack’s children in school? Has Zack even considered the consequences of raising his kids is the spotlight? Can Zack and Tori keep Dwarfism from defining their kids?