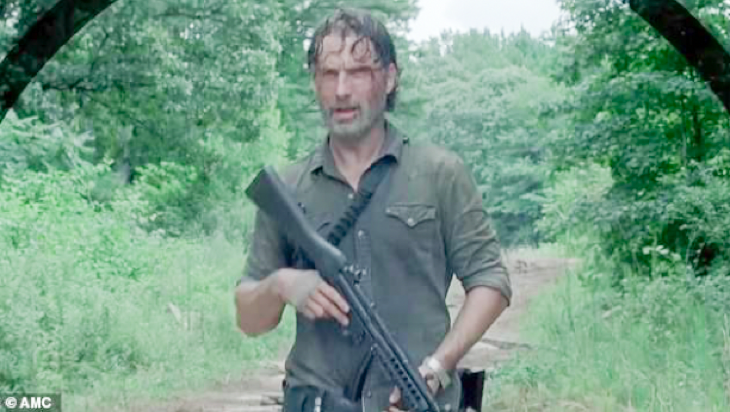 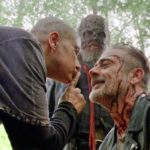 The series wants to reveal a new side of the zombie apocalypse by focusing on a group of young survivors who grew up in the post-apocalyptic world. World Beyond was originally scheduled to premiere this April, but it has been pushed back to later this year due to production issues caused by the coronavirus pandemic.

Walking Dead will look forward to World Beyond since it uncovers the CRM organization, also known as the helicopter group. CRM previously appeared on Fear the Walking Dead and The Walking Dead in the form of helicopters featuring three mysterious three-circle symbols, making up the CRM’s symbol.

The teaser was revealed on Twitter. The trailer doesn’t reveal the premiere date for World Beyond, which fans would love to know. Now that The Walking Dead Season 10 ended earlier than anticipated, fans are looking for their next fix. This is especially the case now that they’re stuck at home due to the coronavirus pandemic. World Beyond is without a premiere date. So far, it’s expected to air “later this year.”

This short teaser should get your excited for the next installment. The helicopter group will also be the central focus of the trilogy of films that will also feature Rick Grimes. But those movies are in early development and won’t premiere for some time. World Beyond gives fans a glimpse into the group prior to the films.

Fans have many questions about CRM, including what their “A and B” classification system means? World Beyond can provide us with the answers we need. The Walking Dead: World Beyond premieres later this year on AMC.