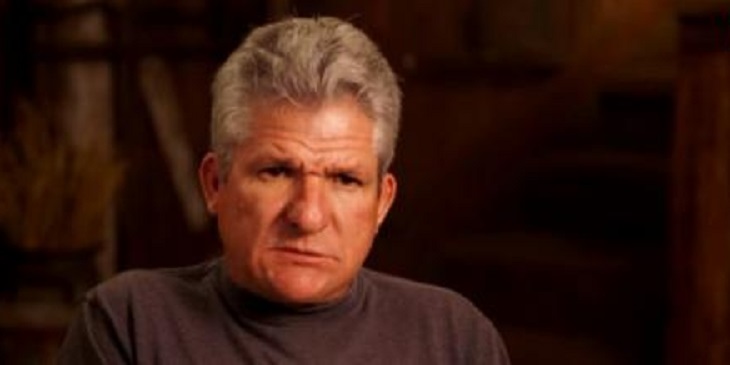 When Little People Big World’s Amy Roloff sold her half of the Roloff Farm to ex-husband Matt Roloff he expected it to be a while before she moved her stuff. Apparently, Matt thought that Amy would be eager to hold onto some part of the farm but dragging her feet while moving.

However, Matt got the shock of his life when Amy not only purchased a house but immediately began to move her stuff. Perhaps Matt is the one holding more to the past than Amy.

LPBW’s Amy didn’t decide to sell her part of the family farm lightly. Amy tried living in the big house while Matt lived in a smaller home also located on the farm. However, Amy decided it was better to make a clean break and start her new life elsewhere. After trying this arrangement for s while Amy found a home in a nice community not far away. Amy gets her new start but she is also not far from her kids who still remain near the farm. 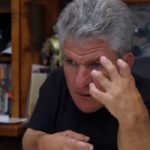 Fans of Little People Big World who follow Amy on social media have seen many changes since the end of 2019. Amy was eager for a fresh start and proceeded to pack up her stuff and move while dealing with contractors and renovating her new home to make it her own.

Amy’s promptness in gathering her things shocked Matt because he thought she would take years to move her belongings off the phone. Perhaps Amy was just ready to stay goodbye and start this new chapter in her life. Amy can be quoted as saying on her Instagram account “I am thrilled to see some light at the end of this long journey of moving, purging, packing, and moving into my new house….. I know I feel relieved… I think I will make my end date the end of February.”

LPBW Amy was furious when Matt brought a specialist in to inspect the house to make sure she was keeping it up. Matt made his fears obvious when he wanted the house completely checked for any type of rundown condition.

Amy’s annoyance over this seems to echo the problems they faced before their divorce. Now that Amy has her stuff out and Matt has control of the house maybe he can move past Amy’s lack of indecision in the past and concentrate on the upkeep himself.