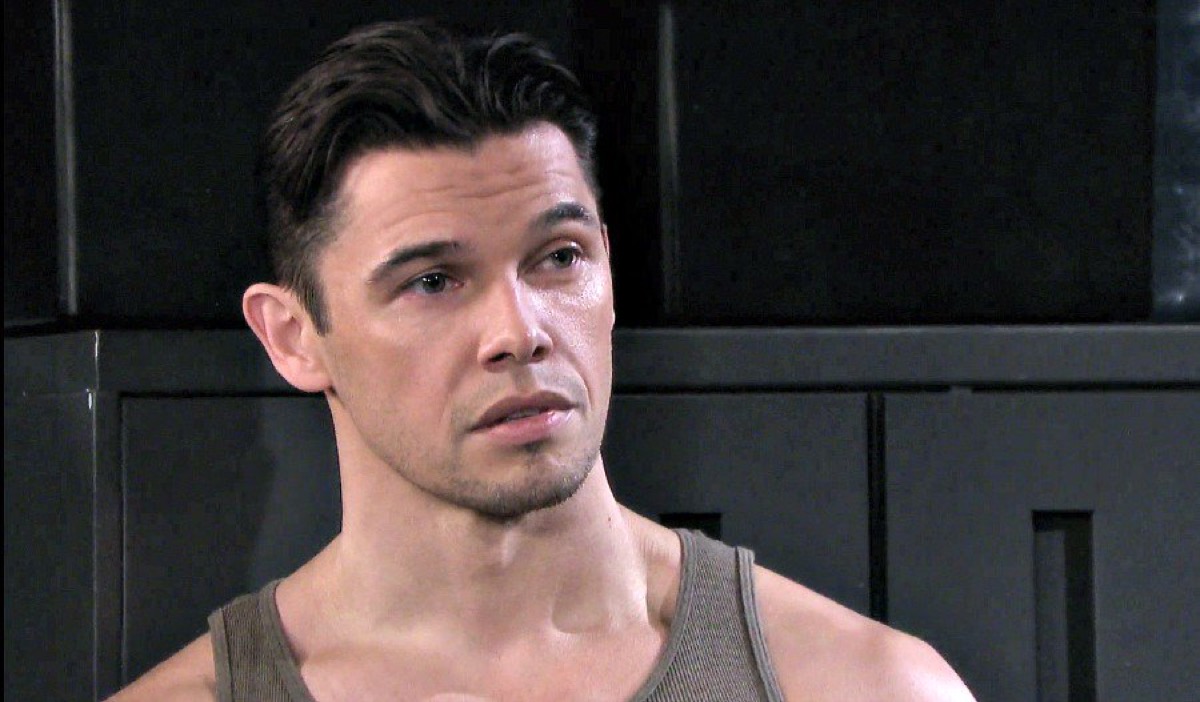 “Days of Our Lives” star Paul Telfer revealed that he nearly played a different role on the sudser. The actor said that instead of portraying Xander Kiriakis, he was asked to portray E.J.

“Yeah, my agent called and said, ‘I know you don’t want to do a soap opera, but Days of ur Lives is offering a large sum of money to be on standby in case this actor can’t make it’ – he was sick. It was for the role of E.J. DiMera. But fortunately, James Scott was well enough and I got paid even though they didn’t use me,” the actor recalled. 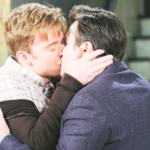 DOOL Spoilers: What’s Next For Xander After This Storyline?

Viewers know that Xander is pretending like everything is fine with him and Sarah Horton (Linsey Godfrey). What the latter doesn’t know is that he’s responsible for switching her baby at birth. The actor dropped some hint as to what’s next for his alter ego.

“I was concerned with making him too soft too soon. I’d like to have a way for him to snap back. But it’s also consistent with the character; he’s a bit nutty and almost hysterical when you see him lose his temper,” the actor shared.

“Right now I’m trying to make him do good things for bad reasons and bad things for good reasons. I want him to start occasionally doing heroic things that were occasionally decent, but they’d always be an effort for him,” he added.

Days of Our lives Spoilers: Life During Quarantine?

Daytime dramas including “Days of Our Lives” are on a hiatus after their production was shut down as the coronavirus pandemic continue to escalate. In an interview with Soaps.com, the actor was asked how things are in his home during the home quarantine period.

“My wife [actress Carmen Cusack] and I were in the middle of a long-distance relationship – she was preparing a show for Broadway – and the night before her preview, which was Friday the 13th [of March] I was set to fly straight from the set to be there for a couple of weeks,” the actor explained.

“And then she got the news they weren’t going to do her show [Flying Over Sunset] and she’d be home for the next month. I’m worried for vulnerable people, but it’s selfishly nice to have my wife back,” Telfer added.