Will Megxit Be Welcome in Malibu? 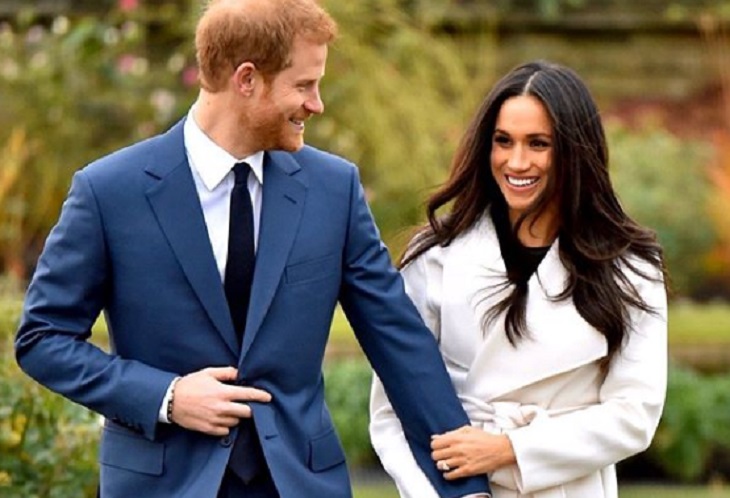 Prince Harry and Meghan Markle are reportedly holed up in Malibu, land of sun-tanned celebs and even more paparazzi. Why did they choose this town out of the millions of U.S. hotspots such as Des Moines, Iowa, and Flower Mound, Texas?

As inside source speaking to the Daily Mail reports that in her faraway commoner past, Meghan and her mother, L.A. resident Doria Ragland, would take jogs in which they could enjoy the grand vista of the Malibu coastline.

According to the source, Meghan dreamed of living in one of the gorgeous mansions, although it was wildly out of her reach.  Did Meghan fantasize about being rich and famous in Malibu? 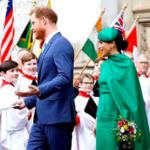 To give you an idea of real estate prices, modest Malibu houses run well into the millions. In contrast Meghan and her father Thomas Markle, then a Hollywood lighting director, once lived within 17 miles of Malibu! Not quite on the beach, but maybe they could see the sparkling lights at night?

Now comes the rumor that the Sussex’s have landed somewhere in Malibu, with speculation that they are looking to make the relocation permanent. If so they would be nabes with celebs such as Chris Martin, Simon Cowell and Jennifer Aniston.

Apparently everyone is talking about their arrival, with Malibu local Tracey Ross reporting that she heard the pair are looking into a couple of secluded places.

How would Malibu’s permanent population of just over 10,000 react to the ex-royals in their midst?

According to one shopkeeper speaking to the Daily Mail, “It sure would be nice to see them come in here.” I hate to be a party pooper, but does the phrase ‘dream on’ mean anything? Based on their past behavior, Meghan and Harry are not likely to act like common folk even though they profess to want be them.

At least one high-profile resident has decidedly unfavorable views of the couple’s move. Socialite Lady Victoria Hervey, who is based in Malibu and London, thinks many will be put out by the couple’s intrusion.

“It might make other famous residents move out,” she said. You’ve got much bigger stars than Harry and Meghan living there, like Cher,” who according to Hervey, will not like the hordes of paparazzi not to mention tourists, who will want get a glimpse of the golden couple.

Emphasizing her point that the couple may not be welcomed by locals, Hervey remarked, “And they are probably not thrilled about having people like Meghan because they don’t want it to get all fancy.” Ouch.

Days of Our Lives Spoilers: Shawn Brady Vanishes – But Brandon Beemer’s Coming Back