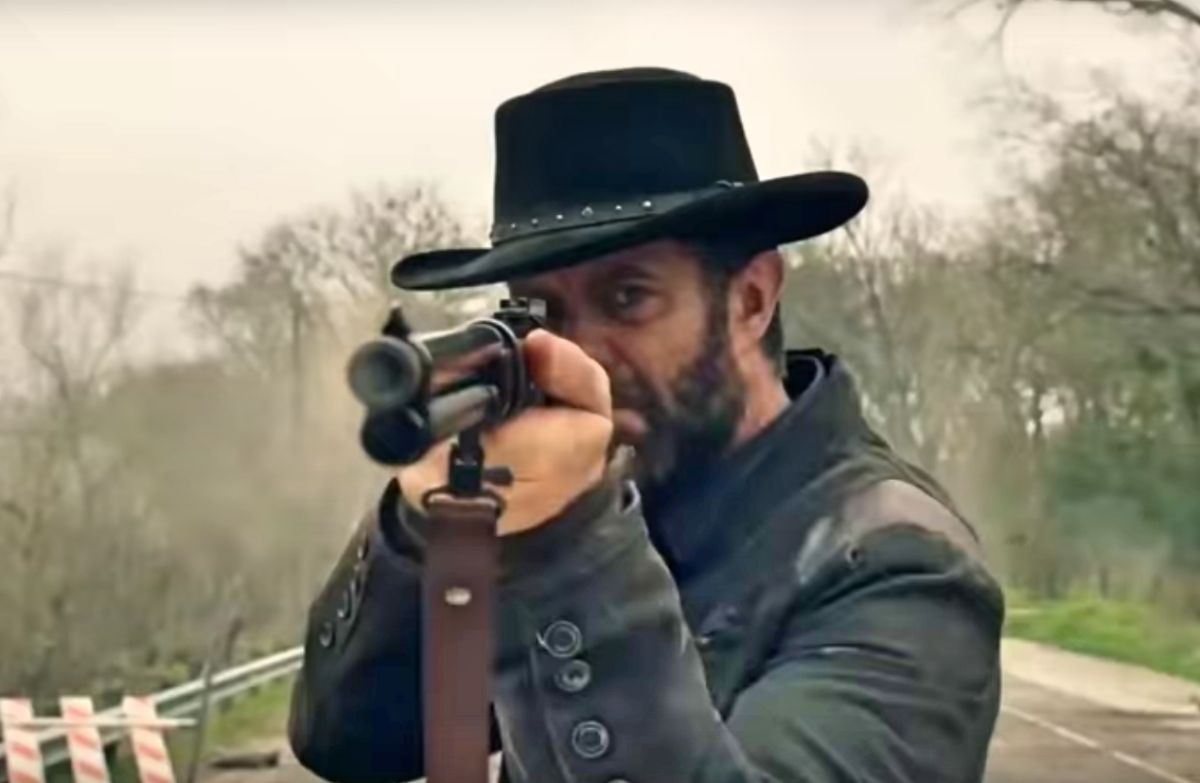 The show premiered in 2010 and changed the way we watch television forever. AMC had big plans for the 10th anniversary with the premiere of the upcoming spin-off series The Walking Dead: The World Beyond. 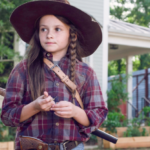 The Walking Dead Franchise Will Celebrate Its 10th Anniversary This Year.

The series has been put on hold due to the coronavirus pandemic. Production also halted The Walking Dead Season 11, which transitions from the end of the Whisperers war to the return of Maggie played by Lauren Cohan.

Morgan Jones (Lennie James) explained why he joined the first group of survivors on Fear the Walking Dead. “There ain’t no waiting. Not in this world,” he exclaimed. “Waiting, that’s how you lose people.” Morgan wants to make what’s left of the world a better place. “What we were doing out here, it wasn’t just about doing right,” he explains in the trailer. “We fought for the future.”

Prior To The Coronavirus Pandemic, Fear The Walking Dead Was Expected To Start Its 16-Episode Series In Late July

However, the future looks uncertain when it comes to production. Prior to the coronavirus pandemic, Fear the Walking Dead was expected to start its 16-episode series in late July. Since there is no midseason break, Season 6 would have originally ended by the time The Walking Dead Season 11 was set to premiere in October.

By the looks of the trailer, Virginia (Colby Minifie) appears to have won at the end of Fear the Walking Dead Season 5. But the trailer still hints towards a struggle. Morgan has always become a voice of reason. His soft-spoken voice and big staff fulfilled a promise he made since The Walking Dead Season 1. With so much going on in the worlds of the franchise, it’ll be nice to see some good still being done.