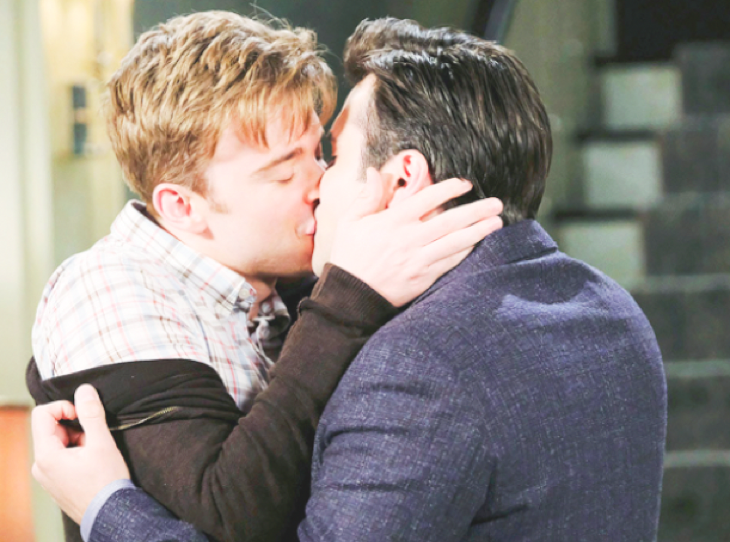 Days of Our Lives spoilers reveal that at one time, Will Horton (Chandler Massey) and Sonny Kiriakis (Freddie Smith) considered expanding their family. However, that was interrupted by the crash that killed Adrienne Kiriakis (Judi Evans). Now that Will is free from prison, “Wilson” will discuss growing their family. Could they adopt a child or will there be complications? 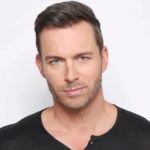 DOOL spoilers reveal that before the car crash on Mother’s Day, Sonny was thinking that they could expand their family. However, in one moment, everything changed for “Wilson.” While driving Sarah Horton (Linsey Godfrey) to the hospital, Adrienne got into an accident and died.

It was initially believed that Will caused the crash by being distracted by texting and driving. It wasn’t until much later that Maggie Horton Kiriakis (Suzanne Rogers) began remembering bit and pieces from that night. She took responsibility, but many fans still believe that she is actually innocent.

The family expansion idea was shelved when Will confessed to causing the accident. He spent an entire year behind bars before the truth came out. Then, “Wilson” had to work on recommitting to their marriage.

Of course, there was also the fiasco with Evan Frears aka Christian Maddox (Brock Kelly) and David Ridgeway (Caleb and Kyler Ends). Plus, there is still the whole Orpheus (George DelHoyo) situation that still isn’t resolved.

Days of Our Lives spoilers reveal that Will and Sonny are committed to their future together as a family. It is teased that during the week of April 13, the fan-favorite couple will talk about possibly adding another child to their family.

Days of Our Lives Spoilers: Expanding Their Family

It is not known if they will adopt or use a surrogate. However, fans would love to see them grow their family.

The only problem is that in Salem, relationships always go through rough patches and things happen to get in the way of plans. Will the writers allow “Wilson” to be happy and have another child? Or will there be some complication that interferes with their plans?

Would you like to see Will and Sonny adopt a child and add to their family? Do you think they will be successful, or could “Wilson” face more complications? Fans will have to keep watching the NBC soap opera to see how this storyline develops.

Days Of Our Lives Spoilers: Jen Lilley Shares What She and Her Family Are Doing During The COVID-19 Quarantine