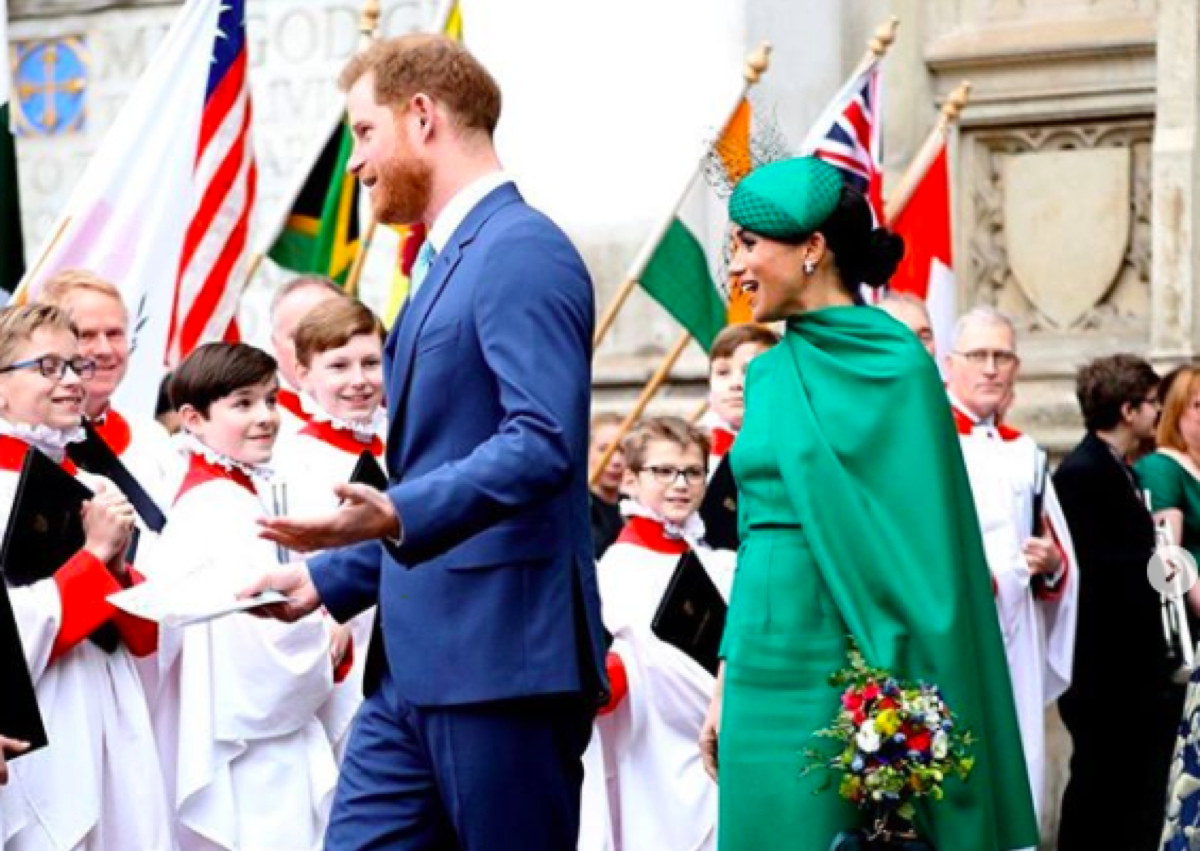 If Prince Harry and Meghan Markle thought their move away from the royal family would temper the media’s fascination with them, they were wrong. Barely a week on from Megxit, a fresh controversy with their names on it has been ripped open–so much for living under the radar.

Now that Meghan, 38, and Harry, 35, are reportedly in L.A. the public’s interest in them seems more stoked than ever, if that’s even possible.

Even when they don’t do something, the beguiling twosome make news! After Queen Elizabeth stopped the Harry and Meghan from using their royal status to turn a profit, it was understood that as of March 31 they would cease to use their Sussexroyal Instagram account. 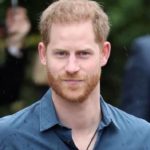 But several talking heads have commented on the fact that apparently the pair will not be shutting down the account completely, and it will remain open if inactive, according to one royal authority.

Royal expert Laney Lui, talking to ABC’s Heirpod, stated, “We now know the Sussexroyal, the Instagram account, will be inactive meaning there will be no further updates from Harry and Meghan on that account. But in a month’s time, it will baby Archie’s first birthday.”

She continued, “I think a lot of us were expecting that since they’ve given us Archie gifts and little Archie drops in the past that that would be the account we would see some sort of Archie birthday wish for his big milestone. So now, is Archie’s birthday just going to pass quietly and no one is going to see a new photo of him?”

When Will Meghan And Harry Return To The UK?

Maybe by Archie’s birthday there will be a new sort of Sussex social media account in place?

As for the couple’s returning to the UK, royal expert Lizzie Robinson thinks that it will be a while before Meghan steps foot back in the land of the royals.

However, it is understood that Harry will be back in April for the London Marathon. Will Meghan be with him? That’s a matter that’s up to debate.

Editor Chris Ship said on ITV’s Royal Rota, “We know that Harry and Meghan will be back in April because he’s going to the London Marathon in his capacity as the patron.”

At that point Royal Producer Lizzie Robinson put in her two cents, saying, “He might be back on his own.”

Have The Duke And Duchess Of Sussex Fled With Son Archie To Malibu From Canada?

Additionally, Dan Wootton stated on his talkRADIO show, “Buckingham Palace or no other royal communications representatives including palace spokespeople or household representatives or royal sources will speak any more on behalf of the Duke and Duchess of Sussex.”

“Instead they now have this PR company in the US which has previously represented people like Michael Jackson and Harvey Weinstein. They are now representing the couple.”
The royal family must be pleased as punch with that news!