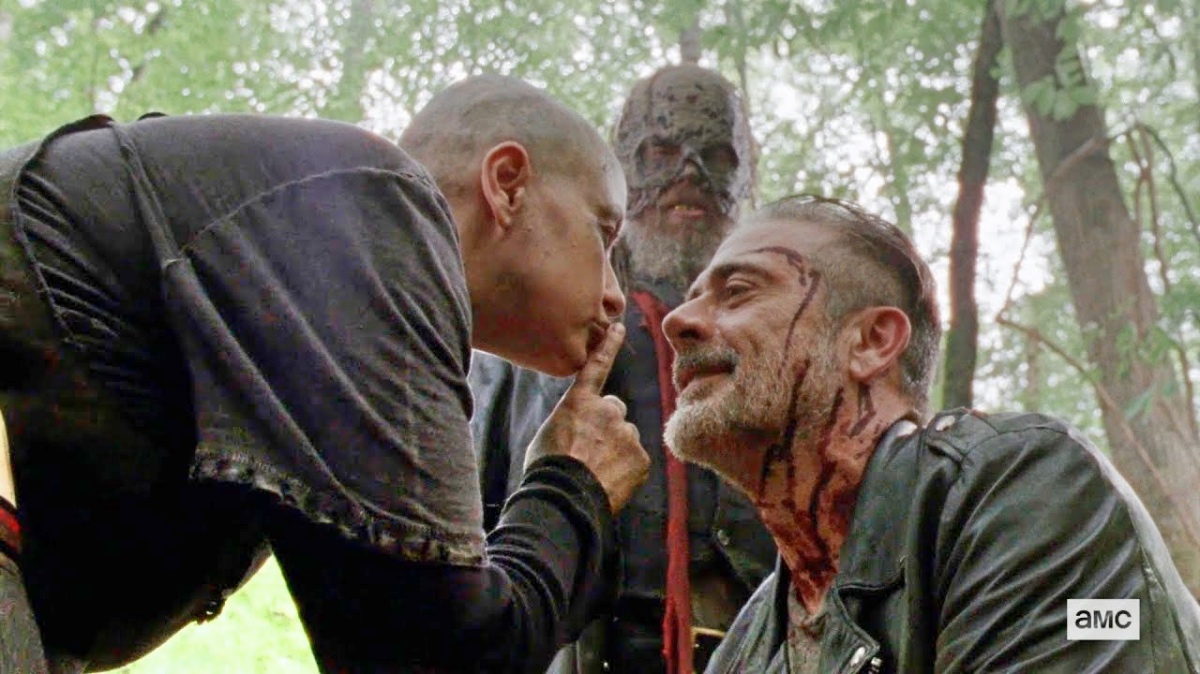 The Walking Dead is one of the many television shows that was forced to end production during its current season due to the coronavirus pandemic. The AMC’s Sunday, April 5 episode is the last one that fans will get to enjoy. It’s been set up as a season finale until the final episode airs later this year. TWD bosses revealed that Season 10, Episode 16 will air soon in order to give the season a proper ending.

When Will The Walking Dead Season 10, Episode 16 Finally Air?

The Walking Dead Season 10, Episode 16 doesn’t yet have an official release date, as reported by Newsweek. The new episode titled “A Certain Doom,” could air as soon as the fall. The delay was previously announced on AMC’s official Twitter page. 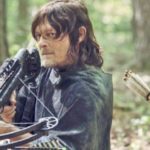 “Current events have unfortunately made it impossible to complete post-production of The Walking Dead Season 10 finale, so the current season will end with its 15th episode on April 5. The planned finale will appear as a special episode later in the year,” the tweet read.

The announcement revealed some good news for fans of The Walking Dead. It’s obvious that the episode has already been filmed. The production crew just needs to put the pieces together. The Walking Dead writer’s room has been working from home on the next season.

The Walking Dead News: Chandler Riggs Assumed That Carl Would Never Get Killed Off https://t.co/sFqLWyoLL4

But it looks like remote work isn’t a possibility for its production crew. That means once self-isolation and social distancing is over, AMC should release the final episode as soon as possible.

“A Certain Doom” should air some time during the fall season. That is also around the same time that Season 11 of The Walking Dead was expected to air. But that could get pushed back due to the production shutdowns.