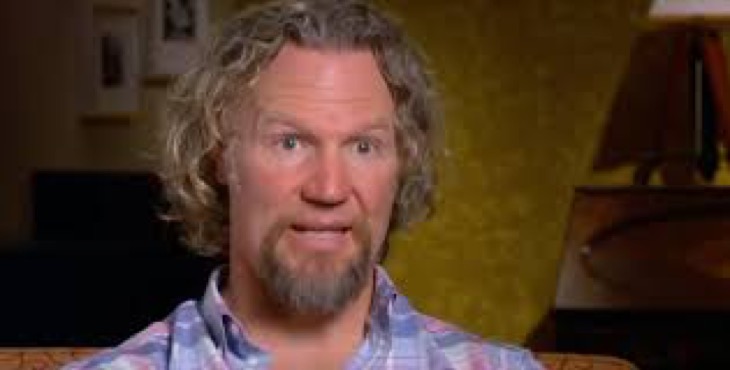 It seems that the choice to move to Flagstaff, Arizona has put a tremendous amount of stress on Sistewives Kody and Robyn Brown’s relationship. Was the move a huge mistake and could it break up their family? 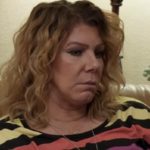 Ever since Robyn joined the Brown family, Kody has seemed more attracted to his youngest wife than the other three. Kody was legally married to his first wife, Meri until they divorced so he could legally marry Robyn. The family seemed to run smoothly before this point but something has definitely changed.

The purpose of the marriage was so that Kody could legally adopt Robyn’s three older children. Kody had to be legally married to Robyn for the adoption to take place. As a polygamist, only the first marriage is legal giving the other wives no legal rights. This also gave Kody no right to adopt Robyn’s children since they had no binding legal relationship. However, since their marriage, the relationship seems to have gone downhill fast.

Sister Wives Spoilers: Does Marriage To Kody Cause Stress?

Sisterwives Robyn has been the legal wive for some time now. Kody and Robyn got married after his divorce from Meri in September 2014. Kody has constantly thrown shade at Meri this season over drama in the family. However, fans see that most of the tension has nothing to do with Meri and everything to do with his problems with Robyn.

Unfortunately, it seems that Robyn is the reason the family moved to Arizona in the first place. Robyn recently revealed that her son wanted to live at home while going to college and his college is in Arizona. This move to Flagstaff has caused an incredible strain on everyone leaving Robyn wishing she had kept her home if Vegas.

It seems that Sisterwives Kody got much more than he bargained for when he made Robyn his legal wife. Robyn is the one person who stands up to Kody and tells him when he is wrong. Kody says that Meri has been the demanding wife throughout their marriage but it seems that Robyn is the one wearing the pants in the family now.

Kody has claimed more than once the Robyn was getting the short end of the stick in the family but if she is truly behind this move, look at what it has cost the family so far. Since this abrupt move to Arizona that upset everyone except Robyn’s children. Kody has become much more demanding while trying to keep his and Robyn’s marriage intact. However, the tension has caused Kody to threaten to dissolve his partnership with Robyn. Are Robyn and Kody on the fast track to divorce?

Clearly, everyone in the family has been bending over backward since Robyn joined the family and the tension continues to get worse. At times now, it seems like the wives are all ganging up against Kody and his ideas. Have the wives learned that Kody isn’t always right? Are there any hopes of getting back together as a family any time soon?