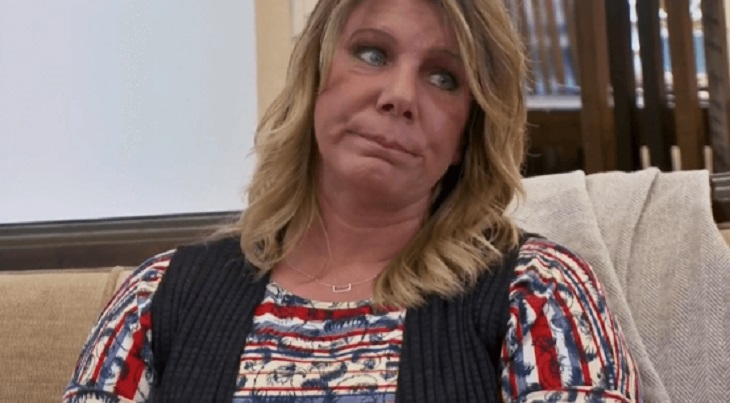 Sisterwives Kody Brown says he didn’t know who he married after his fast courtship with Meri in 1990. Kody went into his marriage knowing that he wanted to add more wives to the family when he and Mary got married. Until their divorce in 2014, Meri was the legal wife and she and Kody seemed to get along well. There were issues with Meri and some of the other wives except Robyn who she was very close to.

Problems with Kody seemed to increase before the wedding to Robyn because of Meri’s desire to have another child. Kody refused to take any of the avenues offered to try and have another child. Kody seemed to lose interest in children with Meri after he added Robyn to the family. However, why stay married for over 20 years to someone you didn’t know? 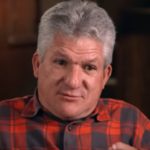 Sisterwives Meri was looking online and unfortunately got caught up in a catfishing scheme. Meri Brown thought she had fallen in love with a man. It was later revealed that Meri’s online lover was indeed a woman. However, the fact that Meri sought attention from someone else didn’t sit well with Kody.

Meri’s refusal to come clean about the incident only created more problems. It also seems that Kody’s pride was hurt more than anything. Kody doesn’t seem willing to see his part in this break in the family at all. Perhaps, if Kody had helped Meri with her desire to have another child, the catfishing would not have been an issue.

Meri is the only wife who only has one child and she always wanted more. If Meri had something or someone to occupy her time, she wouldn’t have needed to look elsewhere for companionship. Does Kody simply refuse to admit he is partly at fault for their failed relationship?

Sisterwives Meri Brown admits that she is asked all the time why she doesn’t simply leave the relationship and get on with her life. However, Meri loves all of these children as her own. No matter what her relationship is with Kody, Meri loves her sister wives as well. Will Meri eventually leave the family and move on with her life? Meri does own a bed and breakfast in Utah that could keep her occupied. It is time for Meri and Kody to admit it’s over and end their relationship now?