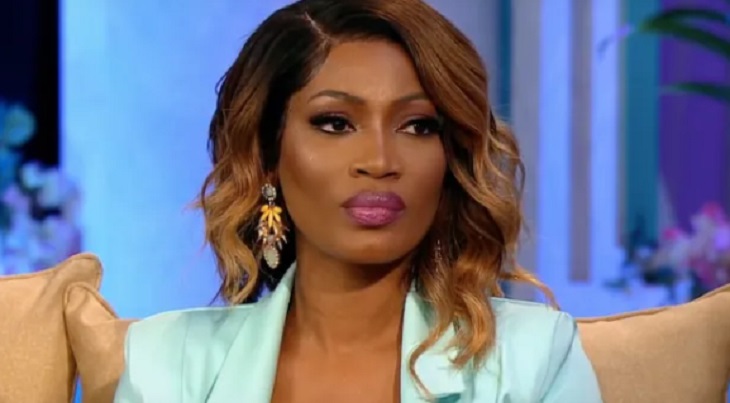 Maybe it’s all the free time Love and Hip Hop fans have on their hands since self-quarantining, or possibly it has something to do with the fact that Erica Dixon’s twins are getting older and are starting to resemble their parents.  Either way, the race to reveal Erica Dixon’s baby daddy is back on, and social media is not giving up.

A few famous names have been tossed around, some of Erica Dixon’s fans and haters are convinced that her baby daddy is none other than Power star Rotimi.  Although, he has been denying he is Erica Dixon’s baby daddy for over a year now and has never been spotted with the twins. 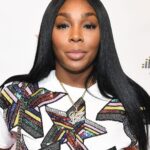 Since day one Erica Dixon has claimed that her twins’ father was just someone “from the streets,” and nobody knew him and it’s beginning to look more and more like that is the case.  Recently, while beefing with Twitter over her daughters’ lack of vaccinations, Erica revealed that her baby daddy is vegan and anti-vaccines, which definitely narrows down the possibilities a bit.

Who Is The Father Of Erica Dixon’s Twins

Here’s our theory, if the Love and Hip Hop Atlanta star and all around fame-chaser really had a famous baby daddy, wouldn’t she have made sure she let the world know?  The fact that she hides her baby daddy’s identity and the whole mystery keeps her in the news seems to only further imply that he really is an average joe and there’s nothing special about him.

Our favorite new rumor, Erica Dixon doesn’t even know the father of her twins.  Did she use a donor?  Erica Dixon is not exactly young any more, maybe she decided she wanted a baby and didn’t want to deal with the drama of a baby daddy after her years of beefing with Lil Scrappy, so she took her reality TV paycheck to the fertility clinic.

Love and Hip Hop Atlanta fans would probably be pretty disappointed once they finally cracked the case.