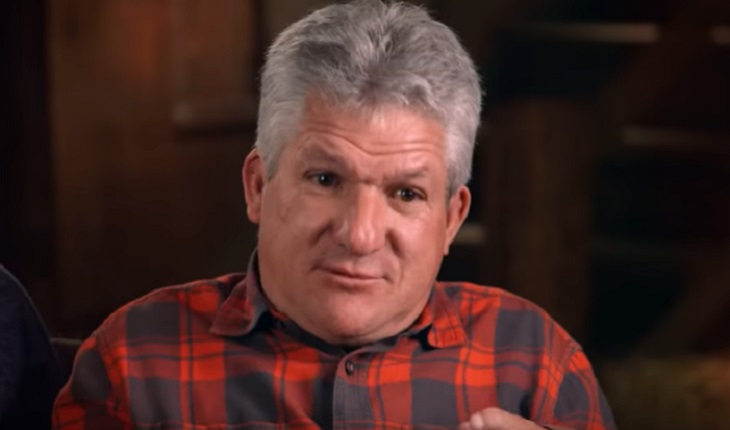 Little People, Big World spoilers Season 20 of the TLC series seems to have a bit of a darker undertone than LPBW fans expected.

Little People, Big World is back for Season 20 this month, and Matt Roloff, Amy Roloff, and their friends and family are already bringing the drama.  Despite the fact that TLC films the show over a course of 8 months, Matt and Amy Roloff don’t seem to be much farther in their divorce drama and breaking down the farm than they were at the Season 19 finale.

Season 19 of Little People, Big World ended with Amy Roloff finally agreeing to the buyout that Matt had been pushing for months, and selling him her half of half of the farm.  Amy spent all of Season 19 trying to make up her mind about that half of the farm, while Matt Roloff and Caryn Chandler waited patiently.

The Season 20 premiere was like watching two completly different people on Little People, Big World.  Now that Matt Roloff and Caryn Chandler won their battle and got the buyout, their true colors are really showing and they had quite a few cocky and snarky comments for the TLC cameras about Amy Roloff. 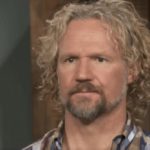 Now Amy Roloff still is living in the farm house, and is currently shopping for a new home of her own.  However, she clearly can’t get out of there fast enough and the Roloff Farm has turned in to an icy and uncomfortable atmosphere, and it’s pretty clear Matt Roloff and Caryn Chandler are doing everything they can to let Amy know she is not welcome.

The Season 20 Little People, Big World premiere on TLC featured the big “home inspection.”  Matt Roloff is now toying with the idea of selling the entire farm, and decided he needed to inspect the house that Amy has been living in by herself for the past 10 years, and see if any repairs were needed.

During the new episode of Little People, Big World, Matt Roloff marched in to Amy’s house, with his construction man in tow, and began inspecting the entire house from top to bottom while Amy nervously ran around and tried to tidy up and clearly felt uncomfortable.

The entire inspection was uncomfortable to watch.  Matt nitpicked every single thing in the home and implied that he thought Amy had neglected the property over the years and not taken care of the upkeep and repairs.  It’s pretty sad when Matt Roloff’s own son, Zach Roloff commented to the cameras that it’s in Amy’s best interest to keep the house in pristine condition.

Basically, Matt Roloff is marching around the farm on his golf court, and has turned in to the landlord from hell.  Ironically, Amy Roloff still owns half the house he is strutting his feathers around and “inspecting.”  Do you think Matt Roloff went too far on the Little People, Big World Season 20 premiere?