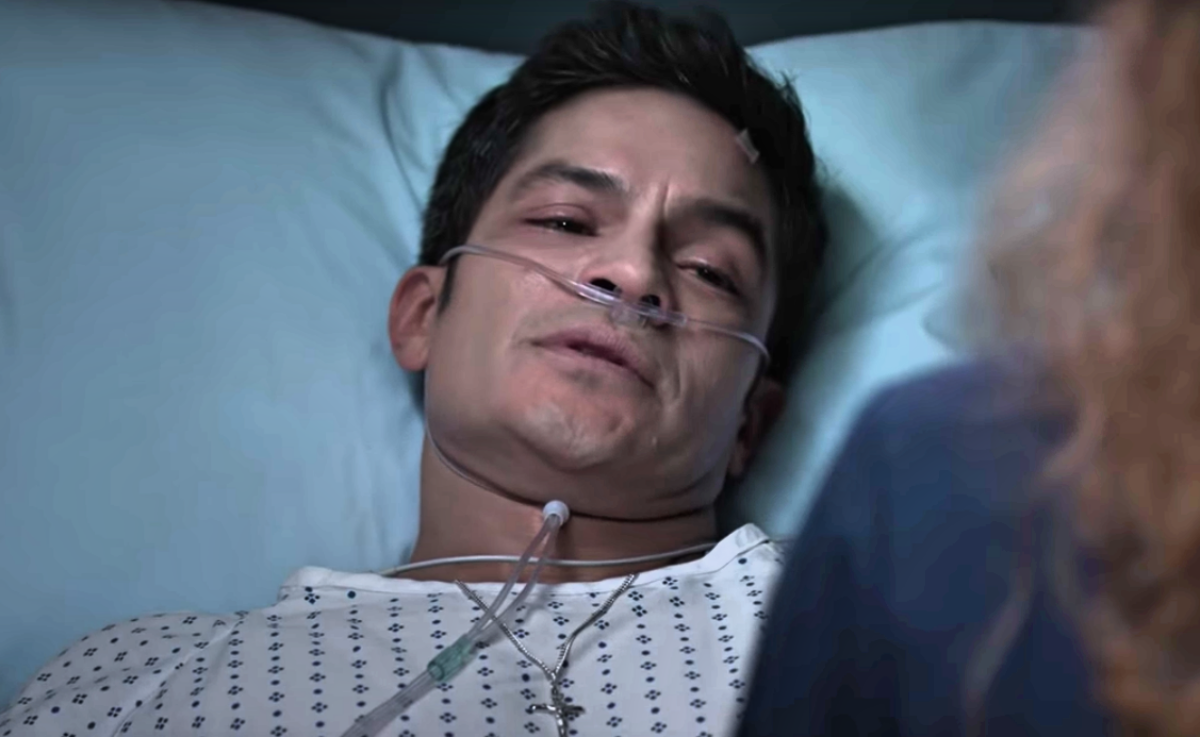 The Good Doctor season 4 spoilers have already confirmed the exit of Dr. Neil Melendez (Nicholas Gonzales). However, there is another series regular that won’t be coming back. To find out who it is, along with other information known about what is coming up, then keep reading.

As fans saw on the season 3 finale, titled “I Love You,” Dr. Shaun Murphy (Freddie Highmore) and Lea Dilallo (Paige Spara) got together, with the young woman finally admitting her love. 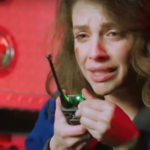 However, it also ended with a devastating moment as Dr. Melendez died. It turns out he won’t be the only character not returning in season 4.

Showrunner David Shore told TV Line that Dr. Carly Lever (Jasika Nicole) also won’t be coming back. He said, “I would love to have her back here and there… I love Jasika, and would love to see her on the show, but it will not be in the same capacity.”

According to Good Housekeeping, it seems that Jasika had higher hopes for her character. She admitted that fans have only seen her through the lens of Shaun. At the time of the interview, she wished that Carly could interact more with other characters. In particular, she wanted more scenes between Carly and Dr. Morgan Reznick (Fiona Gubelmann).

The Good Doctor spoilers reveal that the bulk of Carly’s storyline revolved around her relationship with Shaun. Even though some fans liked the couple, there were many more rooting for Shaun and Lea. Viewers found Carly to be possessive, controlling, and extremely jealous. Even so, that means Jasika was a good actress and did a great job playing the role that she was given.

In recent episodes, Carly realized she couldn’t compete with Lea and urged Shaun to tell his friend how he felt. He did, but was struck down by Lea. It was only when Lea thought she was going to lose Shaun in the brewery collapse from the earthquake that she admitted her heart. It also helped that Shaun was talking to victim who couldn’t be moved due to her injuries about his feelings. He shared his innermost thoughts about Lea, which brought tears to her eyes.

It will be interesting how The Good Doctor season 4 will portray the new couple, who have had sparks ever since the beginning of the show.

Be sure to catch up on everything happening with the ABC TV show right now. Come back here often for The Good Doctor spoilers, news, and updates.