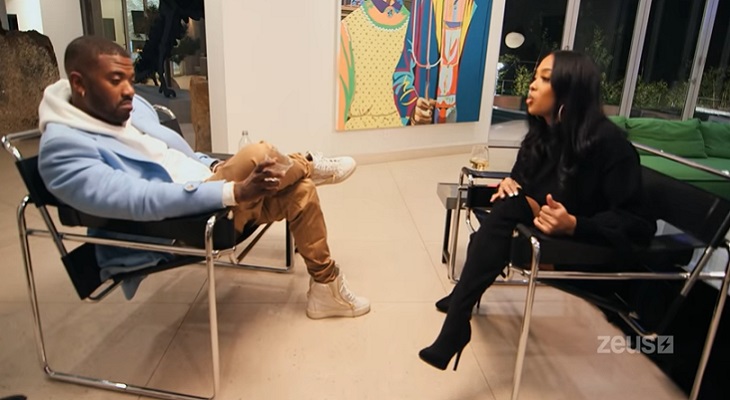 Princess Love is dealing with a lot. She and her husband Ray J Norwood are known for their “Love & Hip Hop: Hollywood” antics. The couple were on-again/off-again long before they finally decided to get married and have kids but having kids didn’t suddenly solve the problems in their relationship.

They struggled to be together and now it looks like it’s all over. Princess and Ray have been filming a new show and if anything its highlights everything that’s wrong with their marriage. With Princess lack of love or respect for Ray and his lack of empathy for her pain.

“On their new reality show on The Zeus Network, “The Conversation,” both Love and her husband speak openly about their martial woes and the Las Vegas drama they experienced. In a clip of the couple’s sitdown for the March 23 episode, the 35-year-old mother of two began to break down during their emotional conversation. Norwood’s (Ray’s) response was, “Why are you crying? I don’t understand why you crying, can you tell me why?””
-Atlanta Black Star 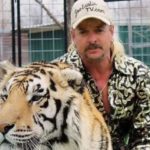 Princess also brought up several cheating rumors. She has been contacted by women who claimed they’ve slept with Ray and as she was explaining the toll it took – Ray cut her off. His response was “You already said that. … You keep talking in circles”.

Ray came off as callous when he said that and plenty of the fans have been dragging him for it. They’ve sided with Princess once again. The fans understood her because they realize she needs out of this marriage and no one wants her to be with a narcissistic jerk.

Even some of the fans that thought Ray J had changed were now changing their minds. His behavior towards Princess was downright rude and so their new show has told everyone exactly what’s wrong with their marriage.  And hint hint its him!

For more Princess Love and Ray J news, and check out our Love & Hip Hop page.