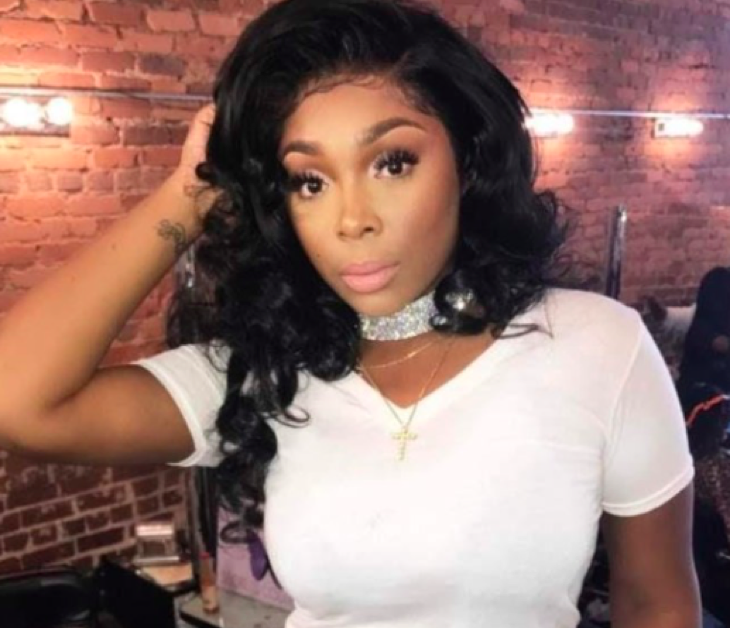 No one believed Sierra Gates’s apology was sincere. Gates has been fake since the start of this new season. She didn’t care about others as much as she claimed to and she finally showed that with this latest fight. 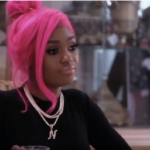 Sierra went looking for a fight when she targeted Karlie Redd. She accused her of being a fake friend and she was the first to raise her hands. She put her hands in Redd’s face. Redd tried to respond. She tried to correct Gates and all of Gates’s people then suddenly swarmed in. They all attacked Redd. They all tried to fight her at the same and security had to pry them off her. Redd later said she felt like she was being set up. Like maybe Gates wanted her to be attacked and if anything it did look like that fight was staged because why fight Redd?

Redd didn’t deserve all of that. Her worst crime is being late to court and even that wasn’t big enough to warrant a beat-down. Gates truly had no reason to target her supposed friend like that. She was in the wrong from the very start and so her quick apology did not seem sincere. If she loves Redd as much as she claims she does then she would never have allowed her friends to attack Redd like that. No apology whether it be real or otherwise will ever be enough. Gates needed to fire her assistant who laid her hands on Redd and she needed to distance from everyone else. Until she does that, all her apologies will seem fake.

A genuine apology is accompanied by actions. Redd wasn’t just going to take her word for it and even fans were now calling out Sierra Gates.

They all viewed Gates’s public apology. She made a video for everyone to see and the apology was less about Redd and more about her. Gates wanted everyone to see how she’s trying to mend things with Redd, but the fans weren’t buying it. They feel like Gates only did that so she wouldn’t be dragged by them and they called her apology as well as the person behind it – fake!

It seemed like something she said because she didn’t want to look like she was in the wrong.