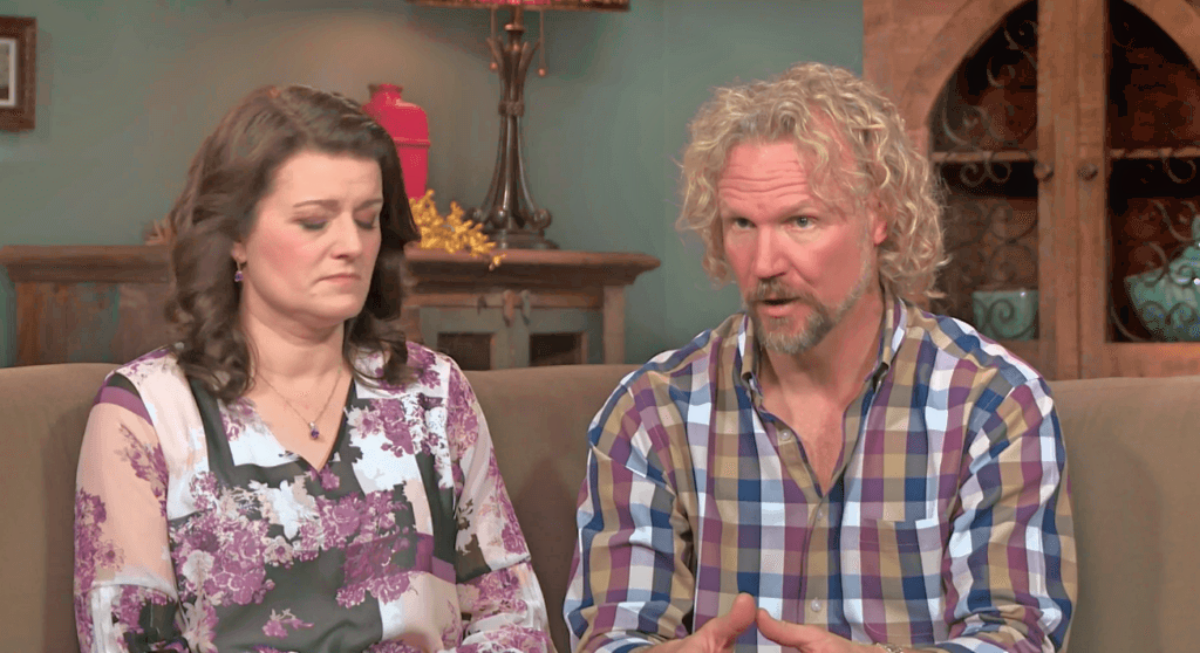 Sister Wives star Robyn Brown isn’t hiding her feelings about her husband Kody Brown. The TLC star threw shade at him on the latest episode of their reality series. She accused him on not focusing on the matter at hand when they’re in the middle of a dilemma. On Sunday night’s episode, Robyn took to Twitter to lash out at Kody, as per In Touch Weekly. 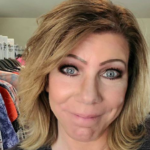 Kody appeared to agree with Robyn, as he retweeted the message. He also shared a message that included his wife Christine.

“OK @SWChristine2020 you called me exactly as I am. I obsessed about every ‘great’ idea,” Kody wrote. “Perfectly explained.”

The Sister Wives star and his four wives have been at odds on Season 14 of the TLC series due to their complicated living situation. Robyn said she wanted a rental while Kody insists on purchasing a new home instead.

“We have made an arrangement with the owners of the home we’re buying to short-term rent it until we close,” he revealed on the March 30 episode. “It was strange, but it was hard to say goodbye to our rental home.”

“We weren’t there long but it was a wonderful home, a wonderful neighborhood and we made wonderful memories there,” Robyn later tweeted.

TLC Sister Wives Spoilers: Did Meri Brown Move Out To Las Vegas On Her Own? https://t.co/531cOdFDni

The Brown Family Will Remain In Flagstaff, Arizona, As They Figure Out What To Do With Their Property On Coyote Pass

The Brown family will remain in Flagstaff, Arizona, as they figure out what to do with their property on Coyote Pass. Kody made it clear that they won’t be moving back to Utah after the state decriminalized polygamy on March 29.

“Utah lost us,” Kody tweeted. “We miss all of you. We will continue to miss you. Now we have a new home in the Free State of Arizona.”

Despite the tension that’s seen on the new season, Kody claims he’s only looking out for his family. If he could have it his way, everyone would live under one roof. But, for now, he wants focus on everyone’s happiness.