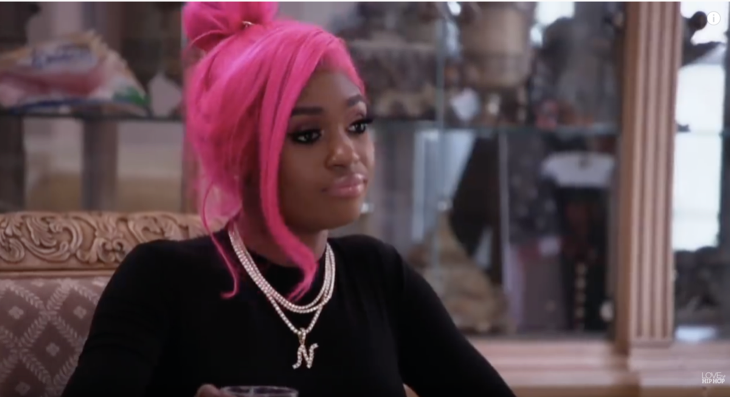 Nikki Natural was a controversial figure. She was a new face on this season of “Love & Hip Hop: Miami” and not many people knew about her before this. But she quickly received a name for herself. She became known as difficult. Some people liked her because of it. Most people hated her because of it. 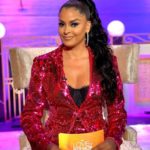 Nikki Natural was very out there and in your face. She became known for her arrogance which in turn made her difficult to work with. Her co-stars had no idea how to handle her. She likes to think she’s more talented than she is and she also wasn’t afraid to fight back. She burned so many bridges with a lot of people because of her behavior. She even managed to turn fellow star Trina against her.

Trina’s first introduction to Nikki had been rocky. They met while Trina was auditioning female rappers for her all-female tour and Nikki had acted out because she didn’t think she should audition like everyone else. She thought the job should just come to her. Nikki crossed Trina back then and still, Trina decided to give her a second chance. She invited Nikki to her Bootcamp. She walked away while Nikki was getting reacquainted with everyone else and a fight happened. Trina had no idea what she was walking into when she came back. She didn’t even know how quickly things would devolve from there, but Urban Belle Mag described it best.

TLC Shuts Down Production Of My 600-lb Life Amid Coronavirus Pandemic https://t.co/jzWYPKnMhv pic.twitter.com/tDy6eGTx9N

“Sukihana and Hood Brat had just tried to fight Nikki, and she went off on Trina after Trina tried to ask what happened. And it’s been on between them since. Jabs have been thrown on social media, but Nikki feels as if Trina crossed the line with the comment she made about Nikki’s kids.”

The thing with the kids didn’t sound like something Trina would have done and then the reunion special happened. Trina showed a whole other side to herself. She went full-ratchet and went off on Nikki. Not to say that Nikki was anyone’s victim. She gave as good as she got and so her social media post wasn’t really about her kids. It was just about her trying to throw Trina further under the bus.