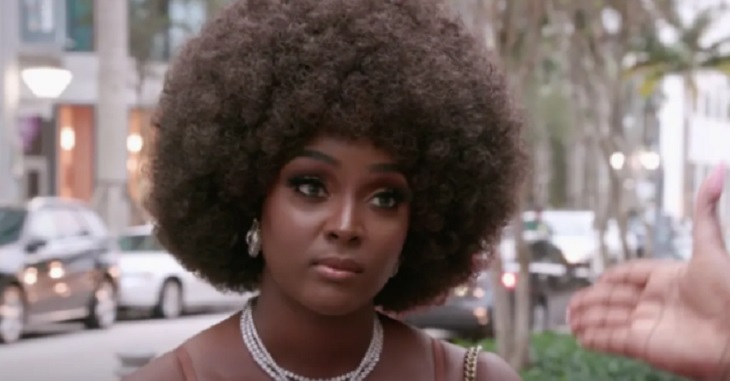 Amara La Negra and Emjay talk to each other and they get along. They even support each other’s careers which means something different for Emjay than it does for Amara. Amara has an actual career. She’s performing and she receiving payment for the work she does. And so nothing has changed for her.

Emjay was the one who lost an income. He lost her income! Emjay, as many remember, didn’t really work for a living. He was known for profiting off of his girlfriends and having them pay his bills. Emjay’s lack of work ethic was the reason behind the breakup. 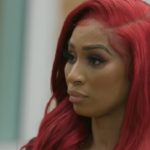 Amara found out he does this with every women he dates and not just her and so she broke up with him. She’s been trying to give him space to move on and he doesn’t reallt want to. Emjay still believes they’ll get back together. Hence not looking for a new place to live.

Emjay’s sister Shay Johnson tried to tell him to give up. She even went off on him and his life choices at the reunion special. She said “Emjay is being stupid because he won’t move on from Amara”. She also pointed out how Amara has moved on.

Amara not looking back at the man that got away or any such nonsense. She’s full steam ahead with her career and it was Emjay that couldn’t let go. He even still thought there was a chance for them after the rumors began circulating about her seeing Jullian.

Emjay told the audience that he still believes Amara is his future wife and so he’s either delusional or borderline pathetic.