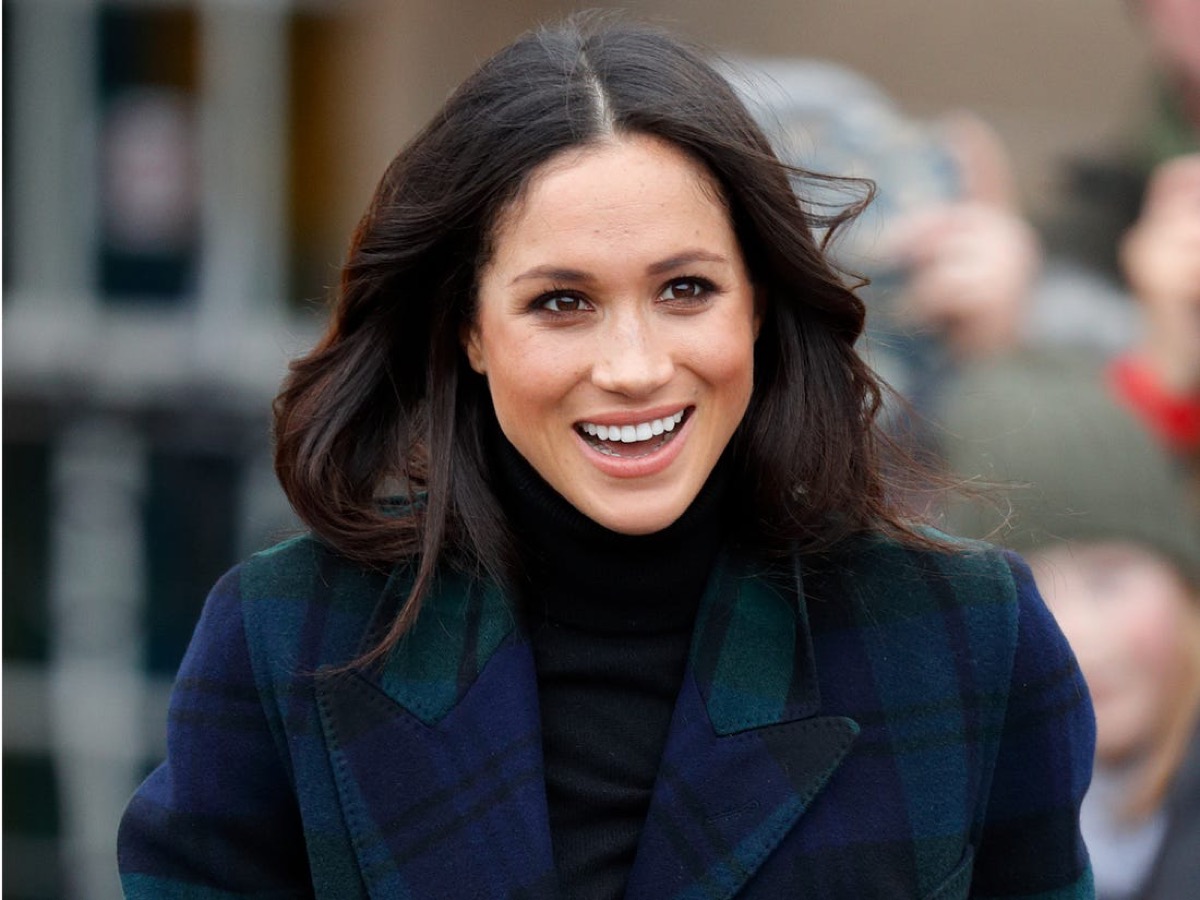 Some royal watchers believe that Meghan and Harry have already damaged their names beyond repair, while others feel that the royal couple are stepping out into new territory. With “Megxit” officially carried out, and with Prince Harry, Meghan and Baby Archie living in Los Angeles, their roles as senior members of the British royal family is over and done. Now, Meghan and Harry must decide how they wish the world to view them. 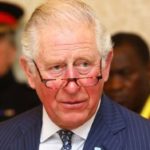 With that in mind, Meghan and Harry hired a crisis management and public relations firm to represent them. Meghan was actually represented by this firm back when she was starring in the hit TV series, “Suits.”

The name of that crisis management firm is Sunshine Sachs. This name may not sound very familiar to royal watchers, and why should it? It’s main role has been to support American celebrities as they navigate adverse situations. Yet some might argue that Harry and Meghan are slumming it despite Sunshine Sach’s stellar reputation. In fact, some royal fans are a bit queasy about this association. Who can blame them?

The murky nature of Sunshine Sachs’ business can be seen in the way the company has handled contentious celebrity divorces, movie-star meltdowns, and other crises famous people seem to go through on a regular basis. Just some of Sunshine Sach’s former clients include Leonardo DiCaprio and Ben Affleck. Unfortunately, the firm has also handled the case of disgraced Hollywood producer, Harvey Weinstein.

Harry and Meghan Are Terrified of Financial Failure Following "Megxit" But They're Checking Out Multi-Million Dollar Houses in Malibu? – How Out of Touch Are These Two? https://t.co/LLMNnMGrhr

In the days of the “Me Too” movement, it has become common to see lawyers as well as PR firms dragged down by the accusations leveled against their clients. Their clients’ bad reputations have rubbed off on those who would attempt to defend them or who try to bolster their public image. In the same way, fans of the British royals may be afraid that since Sunshine Sachs represented Harvey Weinstein and now represents Prince Harry and Meghan … well …

Fair or unfair, some believe that Harry and Meghan might do well to reconsider their choices and find a different crisis management firm to work with. Of course, there’s a reason so many celebrities choose to work with Sunshine Sachs. Indeed, Harry and Meghan’s reputation and public image may be in the best hands possible.

It’s entirely possible that Meghan was right to choose Sunshine Sachs. Their professionals apparently work wonders at repairing the brands of tarnished celebrities. With that in mind, the Duke and Duchess of Sussex may find themselves well-loved in North America and the U.K. once more, with all past sins significantly diminished or forgiven entirely.