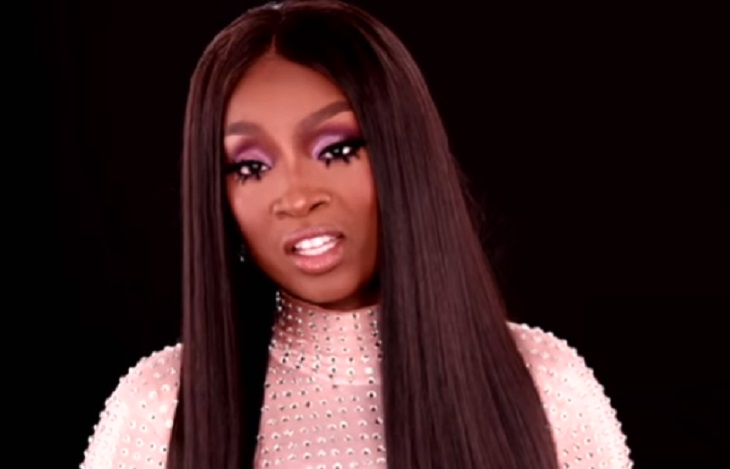 Love and Hip Hop Miami star Joy Young wanted a divorce, and would try anything to get it She’s been wanting this divorce for a few years and in all that time she had never changed her mind. She wants a divorce. Her ex-husband does not.

Trick Daddy is still in love with Joy Young and he told her so multiple times on LHHMIA. He told her that if she was looking for the perfect person for him that all she had to do was look in the mirror. It was very sweet of him to say that, but Joy doesn’t want to get back together. She wants to move on with her life.

Joy even dipped her toe in the dating pool. She’s been interested in other people and she was at first happy when Trick started dating Nikki Natural. Joy met this woman at a party. She refused to let it be awkward and so she told everyone she was fine with it. She was more concerned with her own life.  Of course, that went South fast.

Joy was even interested in Brisco and they went on a date. The date itself took an unexpected turn when Brisco mentioned Nikki and Joy felt it was in Trick’s best interest to tell him that his girlfriend has been seeing other people. And so that’s what ended Trick and Nikki’s “relationship”. 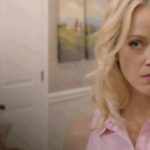 Trick was single again. Joy probably blamed herself for that happening because now he was telling her he wanted to get back together and again that isn’t what she wanted. She felt so bad for breaking him up with Nikki that she tried to make things right with the other woman and she also tried to fix the Trick situation by setting him up on a blind date. She set him with Carolyn. Carolyn was so nice that she didn’t take offense when Trick began insulting her and told her that he prefers more promiscuous women.

Carolyn did make fun of his greens because she said they needed more seasoning, but by then, they both knew the relationship wasn’t going to go anywhere and Trick was telling her to leave because he wanted some alone time with Joy.  The  blind date was a flop.

Do you think Joy Young and Trick Daddy will ever really be over?