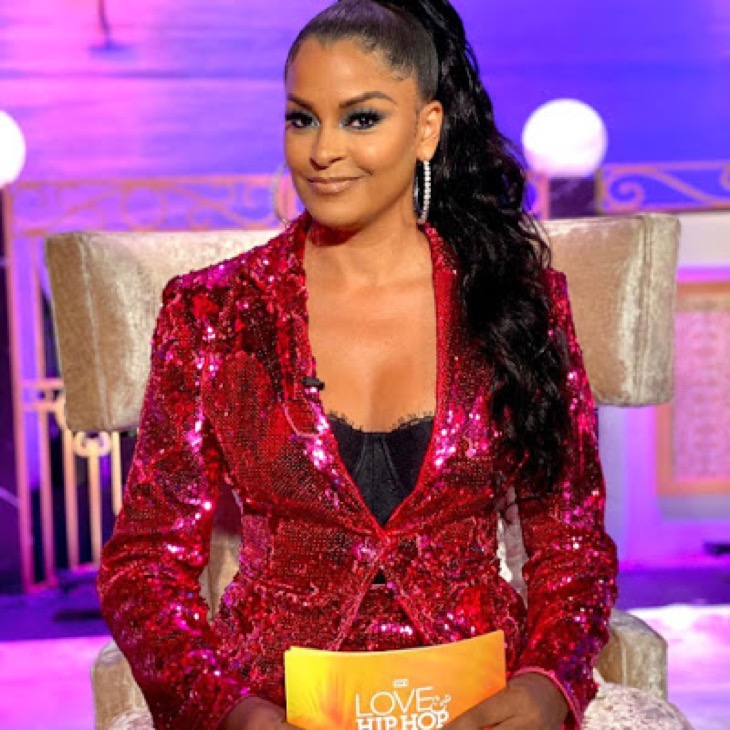 Claudia Jordan is a familiar face. She was a reality tv star. She was known for her looks as well as her personality and she’s since become the new hostess for the “Love & Hip Hop: Miami” Reunion special. She replaced Nina Parker. But no one is liking the change. 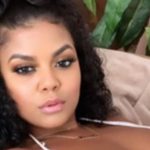 Several fans took to their social media questioning the showrunner’s decision to bring in Claudia as the hostess for the reunion. A fan wrote, “Claudia? Really? They could have picked anybody else in the world to host the #LHHMIA reunion.” Another fan tweeted, “Claudia is doing a horrible job with hosting this reunion. #LHHMIA.”

According to Meaww.com, fans first cheered for Claudia when they heard her news. They expected her to ask some insightful questions and of course, ensure that there is plenty of drama. Claudia did try to do her job on Monday’s episode. She tried to control the cast of LHHMIA and they weren’t having it. They talked over her. They ignored her. They were basically their unruly selves and there was nothing Claudia could do about it. She was no Nina. There was also this rumor that Nina reportedly lost out on the job because she asked for a pay increase and was let go for allegedly demanding her worth. And so fans were already angry about that rumor.

Fans were also quick to ignore what previously happened on many of the other reunion specials. Nina wasn’t all that great at controlling the cast and in the past, she’s been accused of asking irrelevant questions. But no one cared about that when they were hating on Claudia. Hating on her became a favorite pastime for the fans.

There was simply nothing Claudia could have done differently.