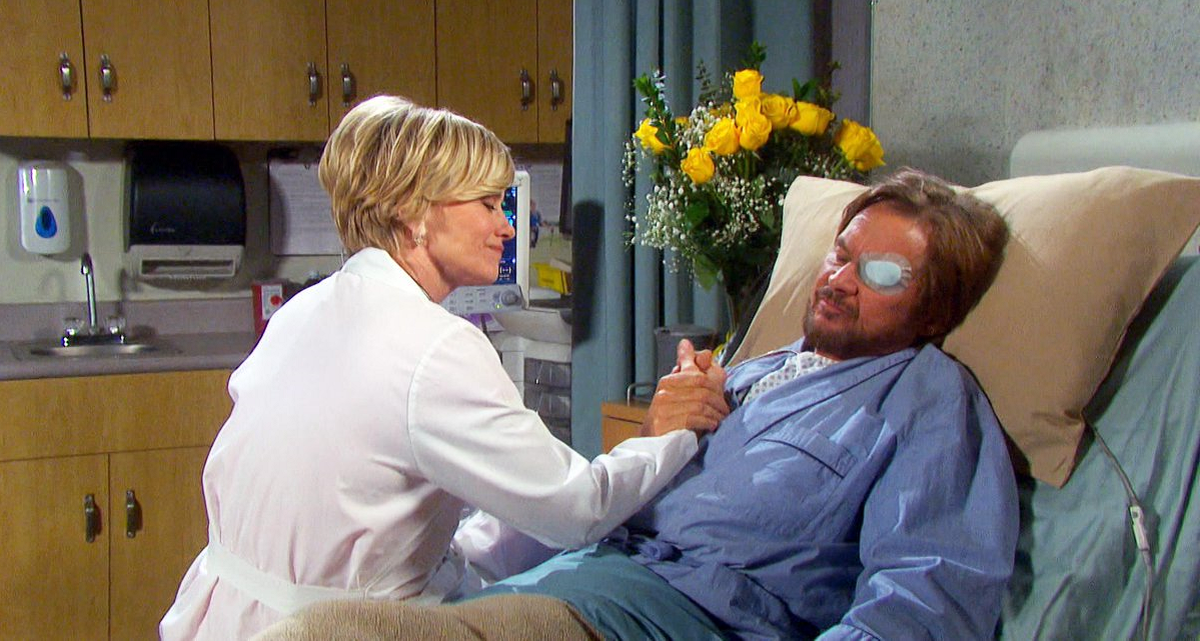 Days of Our Lives spoilers reveal there is good news for “Stayla” fans. It seems that Justin Kiriakis (Wally Kurth) will suffer a broken heart, but everyone knows that Dr. Kayla Brady (Mary Beth Evans) belongs with Steve “Patch” Johnson (Stephen Nichols). According to the latest information, Kayla sits vigil by Steve’s bedside until he wakes up. Later, he remembers the love that they shared for so many years.

DOOL spoilers reveal that Kayla never got over losing Steve. She had decades of love with the man and they even have a family together. However, one day he stopped responding until she finally filed divorce papers. When she sent him the papers, he returned them signed without saying a word. It broke her heart, but she was determined to move on.

After the “Stayla” divorce and Adrienne Kiriakis’ (formerly Judi Evans) death, Justin and Kayla got close. Eventually, they became a couple and are now living together. Steve’s return has complicated things a bit. Since his return, he believed he was Stefano DiMera, so he didn’t acknowledge Kayla as the woman he loved.

However, once that brain chip comes out, everything will change and it could jeopardize Justin’s relationship.

Days of Our Lives spoilers reveal that even now, Kayla still thinks about her broken relationship with Steve. She will be encouraged by loved ones to follow her heart. It is obvious that she never got over him, despite the divorce and “Steve-ano” scheme. In fact, she will sit at his hospital bed waiting for him to wake up after having surgery. It is also teased that he will have memory problems, something that Dr. Marlena Evans (Deidre Hall) will try to fix. 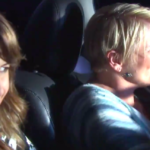 Days of Our Lives Spoilers: ‘Patch’ Remembers His ‘Sweetness’

During the week of April 13, Steve will suddenly remember his love for Kayla. This could make fans very happy and most want “Stayla” together. Everyone loves Justin and Kayla, but not as a couple. They don’t have the passion and chemistry that Steve and Kayla have always radiated on-screen.

Are you excited that Steve and Kayla will reunite once again? Or do you prefer Dr. Brady with Justin Kiriakis? To find out how this love story ends, fans will have to keep watching the NBC soap opera.