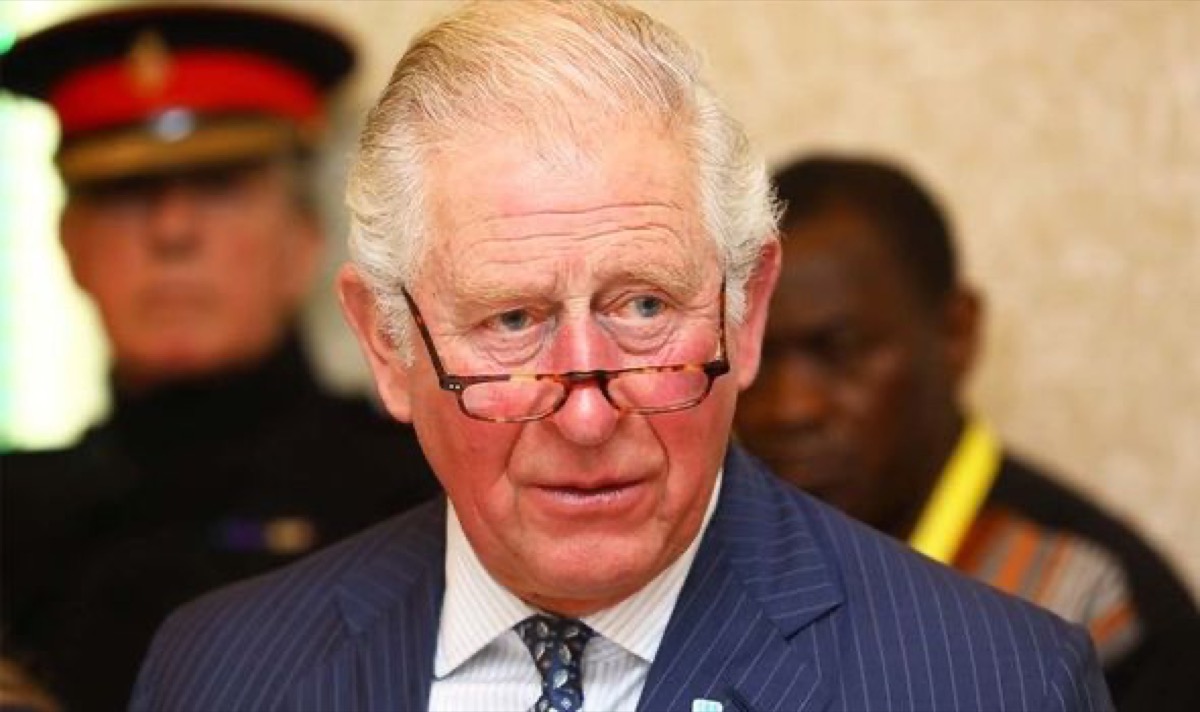 There is welcome information to report in royal news and that is that Prince Charles is now out of self-isolation with the consent of his doctor.

The Prince had been in quarantine at Clarence House for the past week following his positive diagnosis for coronavirus. Luckily, the 71-year old Prince, heir to the British throne, experienced only mild symptoms.

A statement released today noted that, “Clarence House has confirmed today that, having consulted with his doctor, The Prince of Wales is now out of self-isolation.”

Prince Charles is now out of quarantine in the UK

In the United States the standard quarantine period is two weeks or 14 days. According to the Centers for Disease Control and Prevention, the word quarantine is used with individuals believed to have been exposed to a disease but who are not displaying symptoms. 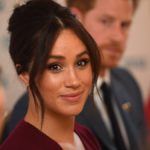 According to the U.K.’s National Health Service, their current government and medical restrictions call for a period of self-isolation for seven days for individuals displaying symptoms of coronavirus.

The news is likely most welcome for the Prince who just recently released a set of throwback pictures of his conservation work. Like most of us, the Prince was no doubt feeling nostalgic as well as antsy while cooped up at home—whether that home is a pile or a palace.

At this time 93-year old Queen Elizabeth remains in quarantine at Windsor Castle, unlike her son Prince Charles. The coronavirus has effectively altered the lives of most world citizens, and the Queen is no exception. How long her self-isolation will remain in effect remains to be seen but it has been reported that a significant event in June is off the table.

Harry and Meghan Are Terrified of Financial Failure Following "Megxit" But They're Checking Out Multi-Million Dollar Houses in Malibu? – How Out of Touch Are These Two? https://t.co/LLMNnMGrhr

Every June the Trooping of The Colour recognizes the Queen’s birthday but this year it has been disrupted by the ongoing pandemic. When it was announced that the annual celebration would not go off as scheduled, many royal watchers were disappointed and are still in the dark as to what will transpire instead.

What will Charles do next now that he is out of quarantine?

It remains to be seen what is next on the agenda for Prince Charles. At the time of his quarantine it was announced, “The Prince of Wales has tested positive for coronavirus … otherwise remains in good health and has been working from home throughout the last few days as usual.”

No doubt he and his wife Camilla, 72, will find it hard to stop working completely with Queen Elizabeth still unable to conduct her normal duties.