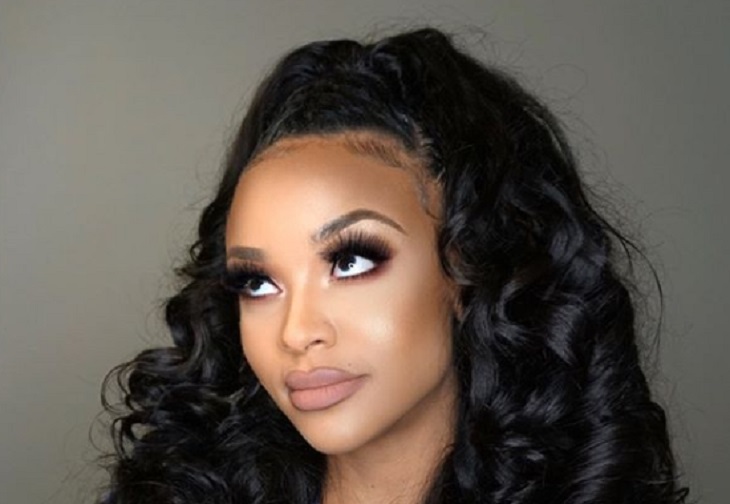 “Love & Hip Hop: Hollywood” star Masika Kalysha made some controversial remarks about the Coronavirus. Masika tweeted, “Everyone’s crying about the stock market drop… meanwhile I made 6 figures this week off of buying at the bottom and selling at the rise, while letting my previous investments drop knowing they comin right back up in a month or 2.” She basically implied she’s been making money off of a pandemic.

Masika isn’t ashamed she’s managed to turn a pandemic into a win for herself. She has a family to support and she’s no longer on her hit show. She has not been on Love & Hip Hop: Hollywood for a few seasons but she is one of the franchise’s most memorable cast members. She first appeared as a supporting cast member during the first season then was upped to a series regular when she returned to the show for the third season. 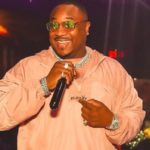 She also appeared as in a supporting role for the fourth season. When she was on Love and Hip Hop in the first season, her primary storyline was her involvement in a love triangle with Mally Mal and Miss Nikki Baby. She later was in a love triangle with Yung Berg and Hazel E, and her feud with Hazel E lasted through the remainder of the time they both were on the show.

When she was a main cast member during the third season, the plot involving her was mostly about her getting by pregnant by Fetty Wap and the birth of her daughter, Khari Barbi Maxwell. In the fourth season, her storyline was mostly about her feud with Alexis Skyy, an ex-girlfriend of Fetty Wap.

Is Masika Taking Advantage Of The Pandemic?

All that drama aside, Masika has left her fans pretty divided over her remarks. They were some that were accusing her of bragging about how much money she has. They felt she should be helping people in need instead of discussing her personal wealth and in the opposite corner there were others that actually defended her actions. She made a smart decision while everyone else was panicking. Her fans commend her for her quick thinking and they said this is one of the reasons why they love her so much.

So, what do you think? Is Masika in the wrong for making money at a such a time? Or is she just doing what many of us would do?